Kosovo has been granted full membership of the International Olympic Committee, rubber-stamping the Balkan region's first Games appearance at Rio de Janeiro in 2016. 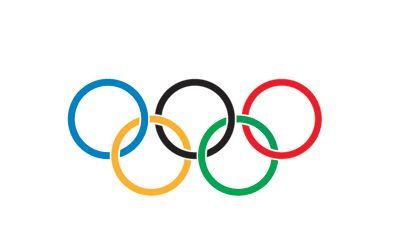 The region which declared independence from Serbia in 2008, had been granted provisional membership in October, almost 16 years after NATO went to war to halt the massacre and expulsion of Albanians by Serbian forces waging a two-year counter-insurgency under Slobodan Milosevic.

Belgrade refused to recognise Kosovo claiming the territory, which has a majority Albanian population, was a heartland of the Serbian nation and the country's Olympic committee launched a protest in October when Kosovo was granted provisional IOC recognition.

The IOC President Thomas Bach says the Serbians have since accepted Kosovo's recognition and there was no official protest against the decision.