The International Olympic Committee has voted to allow host cities to move competitions to other towns, or countries, in a break with the tradition of keeping the Games in one location. 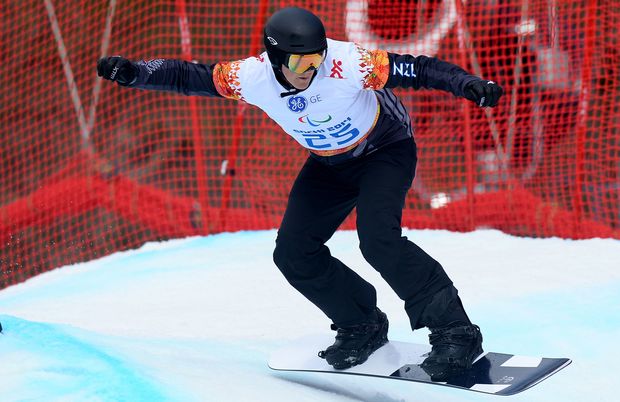 The decision fuels speculation regarding the Pyeongchang 2018 Winter Olympics, with sources telling Reuters on Sunday that talks were being held to move the sliding competitions to Japan.

IOC vice-president John Coates, presenting the recommendation to IOC members, said it was driven by the need to contain costs.

"The compactness of the Games has to be weighed up against the benefit of using existing venues," the Australian says.

"These changes do contemplate different cities and countries hosting the Games, and this is for reasons of sustainability."

The Russian city of Sochi spent a staggering $67 billion on staging the 2014 Winter Olympics with the future of many of the new, gleaming venues in doubt.

That price tag scared off four of six bidders for the 2022 winter Olympics.

Pyeongchang's preparations for the first Asian winter Olympics outside Japan have been hit by budget problems and delays in some venues.

Construction for the sliding track has started but a move could save Pyeongchang tens of millions of dollars in construction as well as annual maintenance.

A source told Reuters the international luge and bobsleigh federations were already discussing with Korean Games officials a possible move of some of the competitions to Japan.

"This suggestion is out there," one source, speaking on condition of anonymity, told Reuters. "The two federations and organisers are talking about this."

Pyeongchang officials confirmed several options were being considered, though a potential move to Japan from South Korea, with current ties between the two Asian nations in a deep freeze, is seen as highly controversial.

"We have heard nothing about this. But if Pyeongchang is interested in using our facilities, we would like to take up this point and communicate in a constructive way," Takeda says.

The IOC is eager to reduce the cost of staging the Olympics and make their product more attractive to potential hosts.

"We have to look at the cost of legacy and weigh that up against the cost of sustainability. Any change to use other cities would have to be considered, and granted, by the IOC executive board weighing up all the circumstances," says Coates.