The New Zealand tennis number one Marina Erakovic has made it into the main draw for the ASB Classic tournament in Auckland in January - but only just. 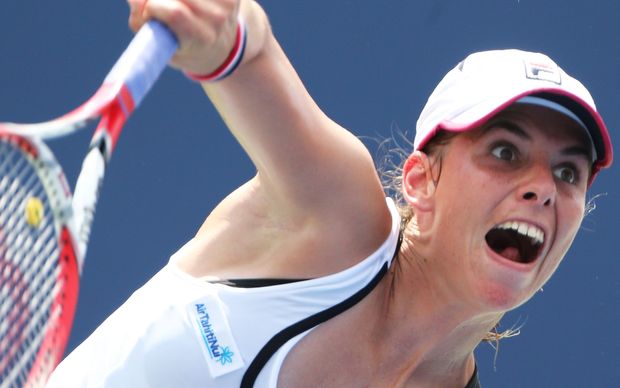 At 77 in the world, Erakovic is the lowest ranked player in the main draw of a field which features five players in the top 30 and is headlined by the eighth ranked Danish star, Caroline Wozniacki, and the American veteran Venus Williams.

The tournament director Karl Budge says Erakovic's inclusion in the main draw means he has the final wildcard available to add another well-known player.

Budge says there are plenty of players capable of causing upsets, so he's hoping the draw is kind to his stars.

"It's going to be a pretty worrying time for us when we do that draw, and see, is Venus going to be on Caroline's side or not, who does Marina pull up first round? Some pretty consistent players as we go through the field that I'd prefer they don't pull those big drawcards in those first couple of days," says Budge.

The tournament will also have the world's top ranked doubles pair of Sara Errani and Roberta Vinci.

Full list of seeded players for the ASB Classic 2015: