The Spanish tennis star Rafael Nadal says it is his goal to be fully fit for the Australian Open at the end of January and competitive enough to challenge for a 15th Grand Slam title.

Nadal missed the ATP World Tour Finals in London after undergoing surgery to remove his appendix. 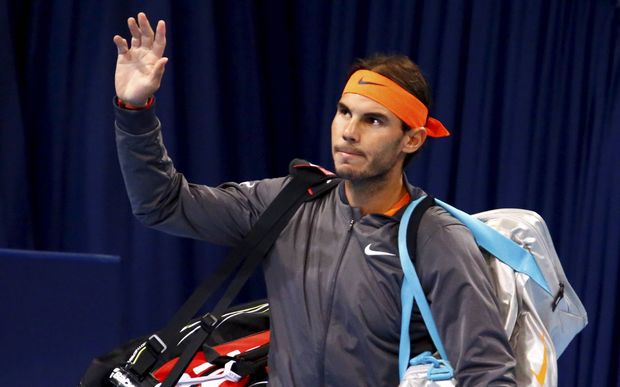 The 28-year-old has also battled knee, wrist and back problems, with doctors confirming his rehabilitation included stem cell treatment.

Nadal says he has a month before Australia to get to his best level. "I hope to be healthy enough to work as much as I need and want, and if that happens I really feel confident I can come back strong."

Nadal, who won the the French Open title in June for the ninth time in 10 years, will begin his comeback in an exhibition event in Abu Dhabi on January 1st.

He then plans to play in Doha - defending the title he won last year - before the start of the Australian Open on January 19th.