The All Blacks first five Dan Carter admits to having doubts about his playing future this year, but says they never lasted long.

Carter will start his first Test in a year after being named at ten for the clash with Scotland at Murrayfield on Sunday morning. 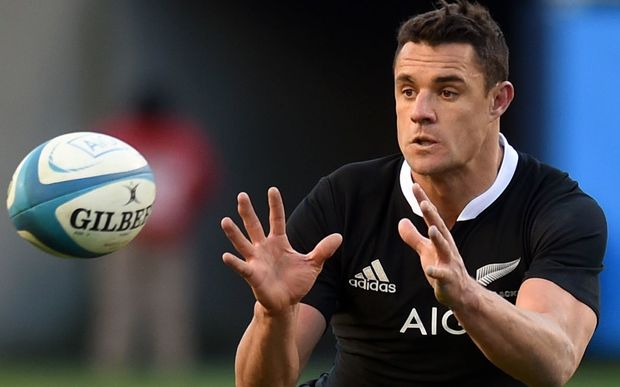 Dan Carter returns to the All Blacks starting lineup for the first time in a year. Photo: Photopsport

He's had limited game time this year because of injuries and says it's been tough at times.

He says it was more doubts about his body straight after an injury rather than concerns that he would never wear the black jersey again.

Carter says he doesn't just want to get through Sunday morning's game, he wants to show his worth.

He says he wants to be the best player out there and to put in a performance that he and the team will be satisfied with.

Carter will have TJ Perenara starting inside him with Ryan Crotty at second five and Malakai Fekitoa at centre.