Former New Zealand cricketer Chris Cairns has been charged in London with perjury. 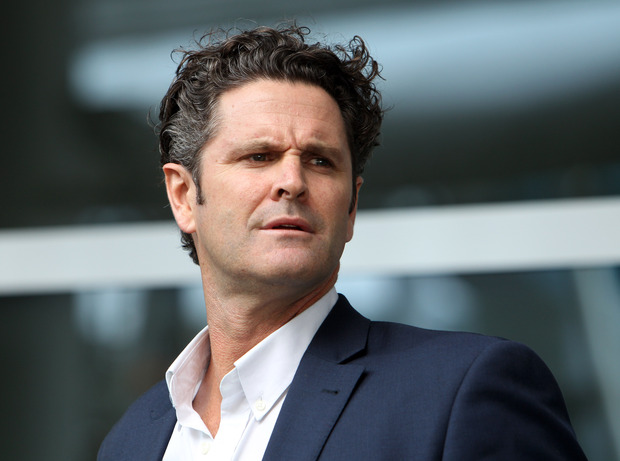 Chris Cairns maintains he has nothing to hide. Photo: AFP

The charge relates to the 2012 defamation case in which Mr Cairns was awarded $180,000 in damages against Lalit Modi, the former boss of the Indian Premier League.

Modi had accused the cricketer of match-fixing during his time in the now-defunct Indian Cricket League (ICL). 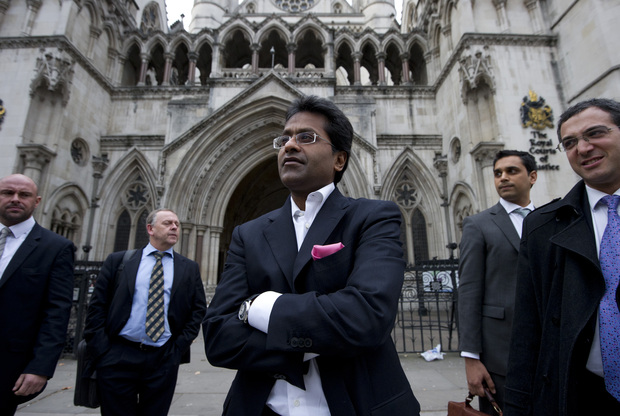 Lalit Modi (centre) outside the High Court in London in March 2012. Photo: AFP

News agency AFP reports a friend of Chris Cairns who appeared as a witness at the libel trial, lawyer Andrew Fitch-Holland, had been charged with perverting the court of justice.

The men were formally charged on Thursday after attending a central London police station and are due to appear before a court in London on 2 October. A full trial is unlikely for some months.

The Metropolitan Police said two other people arrested over the investigation, a 33-year-old woman and a 36-year-old man, had been released without charge, AFP said.

Earlier this month, the 44-year-old confirmed that he was notified by the Crown Prosecution Service in Britain of its intention to lay charges against him.

Cairns said at the time he was extremely disappointed, but it would be an opportunity to face his accusers in an open forum and he would be voluntarily travelling to Britain.

The former Black Caps allrounder maintains that he has nothing to hide and said he would do whatever it takes to once again prove his innocence over match-fixing allegations.

In May this year, Cairns was interviewed by British police, the England and Wales Cricket Board and the International Cricket Council's anti-corruption unit. He denied any involvement in fixing matches.

Chris Cairns retired from international cricket in 2004 after becoming one of only 12 players in Test history to complete the 'double' of 200 wickets and 3000 runs.