Former New Zealand cricketer Chris Cairns has confirmed he is to be charged with perjury by the Metropolitan Police in London. 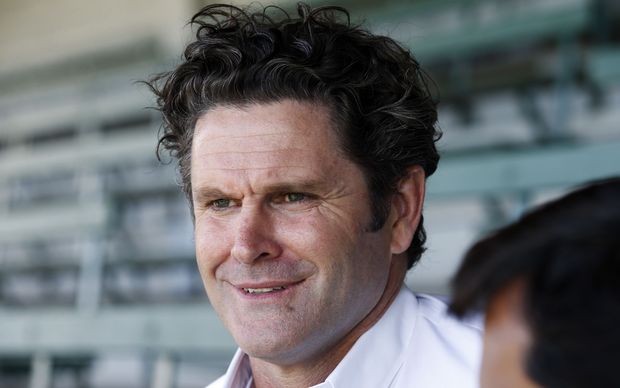 In a statement released today, the 44-year-old former Black Cap said he was notified by the Crown Prosecution Service in Britain of its intention to lay charges against him on 25 September.

The charge relates to a defamation case in London in 2012 where Cairns was awared $180,000 in damages in damages and costs against Lalit Modi, the former boss of the Indian Premier League.

Mr Cairns said he is extremely disappointed, but it would be an opportunity to face his accusers in an open forum.

The allrounder maintains he has nothing to hide and said he would do whatever it takes to once again prove his innocence over match-fixing allegations. He said he would be voluntarily travelling to Britain to be officially charged.

In May this year, Mr Cairns was interviewed by British police, the England and Wales Cricket Board and the International Cricket Council's anti-corruption unit. He denied any involvement in fixing matches.

A spokesperson for the ICC said its anti-corruption and security unit has cooperated fully with the investigative authorities throughout these proceedings and will continue to do so in any way it can.

The prosecution service said Cairns's friend Andrew Fitch Holland, a lawyer, will also be charged with perverting the course of justice, in relation to the same case.

New Zealand Cricket chief executive David White said he would not be making any comment on the matter until all proceedings have been concluded.

Former Black Cap Lou Vincent was handed a lifetime ban in July this year after admiting to the ICC his involvement in match-fixing in English county cricket. 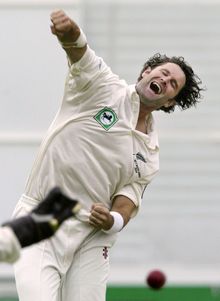 Cairns celebrating his 200th test wicket during a test against South Africa at Eden Park in 2004. Photo: REUTERS

I can confirm that I have now been notified by the Crown Prosecution Service in the UK that it is their intention to lay charges against me on 25 September for perjury.

I'm obviously extremely disappointed, however, at least there will now be an opportunity to face my accusers in an open forum, with some rigour and proper process around that, so that I can clear my name once and for all.

I hope that, through this forum, significant additional information will be flushed out that will help people to better assess the situation, as well as the character and motives of the parties involved.

I wish this wasn't the situation - having been to Court before, I know what lies ahead and how gruelling it will be and how tough it is on my family - but I have nothing to hide and I will do whatever it takes to once again prove my innocence.

I will continue to co-operate fully with the authorities, including voluntarily travelling to the UK to face these changes.