Wimbledon tennis champion Petra Kvitova became the fifth top-10 seed to exit the US Open in the first week when she was knocked out by Serbian world number 145 Aleksandra Krunic. 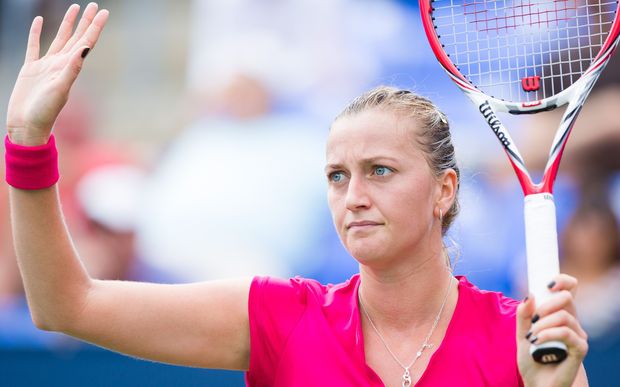 Five-time women's champion Serena Williams was a comfortable winner, racking up her 75th victory at the US Open.

Third-seeded Kvitova lost her third round tie 6-4 6-4 to pint-sized 21-year-old Krunic, who came through qualifying and had never won a match at a major before this year's event.

The 24-year-old Kvitova dropped serve five times and committed 34 unforced errors against Krunic who will meet former world number one Victoria Azarenka in the next round.