Frenchman Jo-Wilfried Tsonga has handed world number one Novak Djokovic a shock third round defeat as the Rogers Cup in Toronto was rocked by upsets. 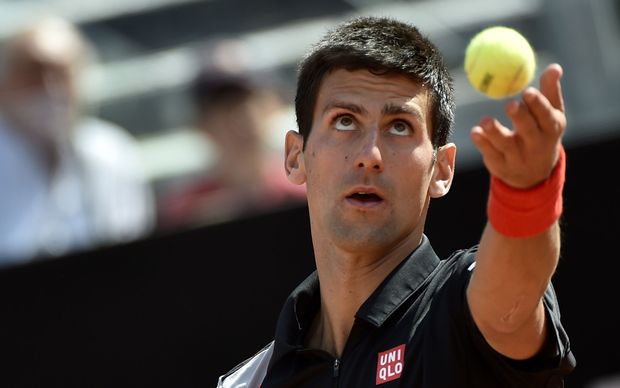 The Wimbledon champion was joined at the exit by another grand slam winner, Australian Open champion and third seed Stan Wawrinka, who was beaten 7-6 7-5 by South African Kevin Anderson.

French 12th seed Richard Gasquet was also a third round casualty, pulling out of the tournament with abdominal pain and handing twice-Canadian champion Andy Murray direct passage into the quarter-finals.

A three-time winner on the Canadian hard courts, Djokovic never found his rhythm in Toronto, needing a third set tiebreak to get past France's Gael Monfils in his opening match.

Playing his first event as a married man, the Serb had reached the semi-finals or better in all seven tournaments he had played since a quarter-final loss at the Australian Open, winning titles at Indian Wells, Miami, Rome and Wimbledon, where he reclaimed the top ranking.