Women who grow up on farms have stronger lungs than their city-raised counterparts, new research has revealed. 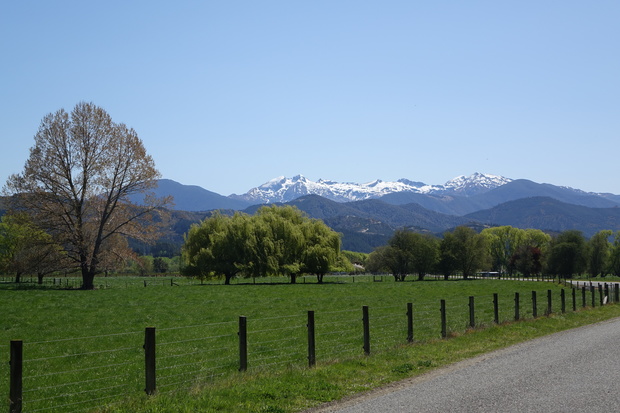 The research also shows that children on farms are less likely to suffer from allergies when they're adults, than children raised in cities.

During the study, University of Melbourne Allergy and Lung Health Unit head Shyamali Dharmage looked at studies across Europe and Australia which recorded the environment that people grew up before they were five years old, and measured their lung performance and anti-body levels. 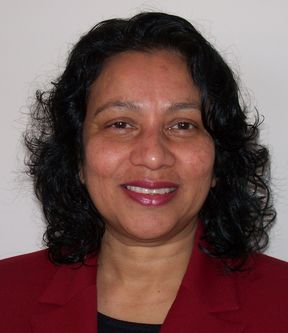 "And what we saw was that the kids who grew up in a farm environment, compared to even a rural environment or city environment, they have better lungs - stronger lungs.

"And also they're at a lower risk of having sensitisation and other allergic outcomes by the time they grew up as adults."

It was not certain which farm factors led to the stronger lungs in adulthood or less allergies, but Dr Dharmage said there were a range of theories.

"For example high exposure to microbes, that is not harmful microbes but the good microbes.

"Also, maybe it could be that the air quality is better when you're growing up on a farm and you inhale air that is of higher quality compared to urban/city environment," she said.

Dr Dharmage said nutrition, physical activity and even lower use of antibiotics among people who grow up on farms could also possibly play a role.