New regulations strengthening the law around the treatment of bobby calves is about catching out a few bad operators, Federated Farmers says. 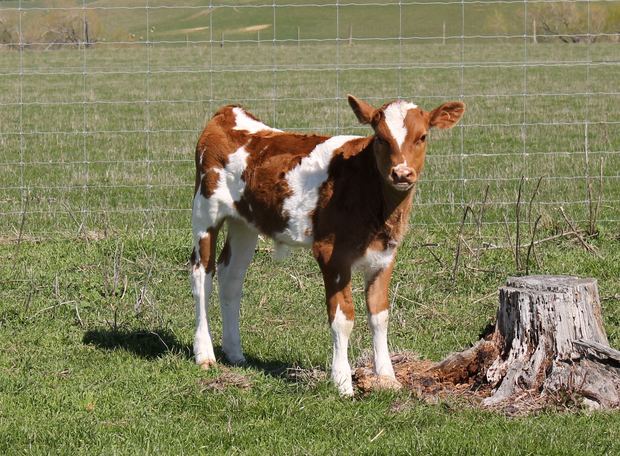 The measures were announced yesterday by the Ministry for Primary Industries (MPI) and follow video footage which emerged last year showing horrific abuse to bobby calves.

The footage sparked an international campaign in which animal welfare organisation Save Animals From Exploitation (SAFE) arranged an advertisement which was run in Britain newspaper The Guardian.

The ad depicted a bloodied calf inside a glass of milk with the caption "New Zealand dairy contaminated with cruelty".

The regulations include requiring young calves be at least four days old and physically fit before they are transported for sale or slaughter, and they must not be transported for longer than 12 hours or by sea across the Cook Strait.

It is also prohibited to use blunt force trauma to kill calves, except in an emergency situation.

Another three regulations will be introduced with a delayed start to ensure businesses are up to speed.

These include that young calves must be fed at least once in the 24 hours prior to slaughter; suitable shelter be provided for young calves before and during transportation, and at points of sale or slaughter; and loading and unloading facilities be used when moving the animals. 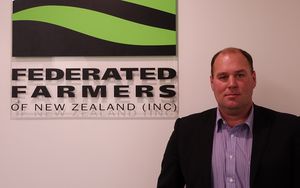 "There was a few holes that was found in the system and making sure that we don't have a repeat of that."

Mr Hoggard said animal welfare is important for marketing New Zealand product and the moves would show international consumers that the country has high standards.

SPCA New Zealand said the regulations are a good start, but things could go further.

The organisation's chief executive, Ric Odom, said he was pleased that steps have been taken to improve the animals' welfare.

However, he would have liked to see calves transported from 10 days, rather than four, and it also thought calves should be slaughtered within eight hours of being fed.

Mr Odom said the SPCA will continue to push MPI and make suggestions and recommendations for continuous improvement.

"Sometimes we'll get what we want, other times there's a compromise and this is one of those times.

"We understand that, we understand there's some practicalities involved, but that doesn't mean we won't still continue to push for much more improved welfare outcomes for vulnerable young animals."

The regulations will go to Cabinet for approval shortly with the aim to have most of them in place by August, while the three delayed measures will come in stages from February next year.