Two of a nutritional company's goats' milk powder products are not New Zealand made despite being labelled so, the Christchurch High Court has ruled. 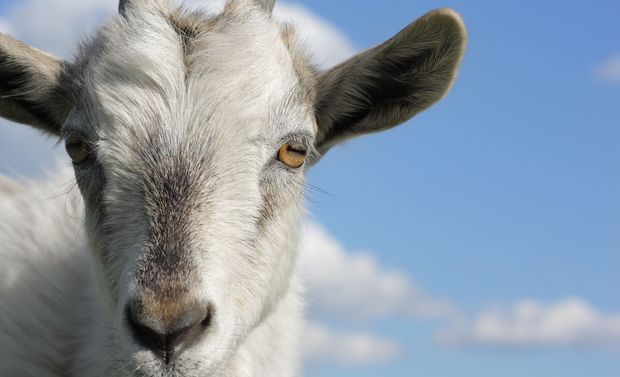 The court declared New Zealand Nutritionals made misleading claims on the labels of Vitafit Goats Milk Powder and Pro-life Goats' Milk & Calcium Tablets by saying they were 100 percent New Zealand made.

The court said it was misleading because all the active ingredients - including the goat milk powder - was imported.

The company argued that the products were manufactured in this country and the labels were not a representation of where the goat milk powder was sourced.

But Justice Geoffrey Venning said the labels were misleading because a reasonable person would assume that the product was made from local goats' milk that had been processed into powder in New Zealand.

"It is unrealistic to suggest that a reasonable person would deconstruct the process in their mind and consider that if the powder was imported into New Zealand then blended, as is the present case, it could be said to be made in New Zealand," he said.

The products were sold between 2008 and 2013 and are now being sold under a new company with a different label.

The Commerce Commission took the case to the High Court and consumer manager Stewart Wallace said the labelling of natural products was an issue.

"We took the view that consumers are looking at the label of something like goats milk powder or these tablets, would have actually assumed from the statement that they were NZ made and that they had come from a NZ goat, when that wasn't the case.

"It's a really important precedent statement around these types of statements and what they mean to consumers, traders need to be careful that any claims they make around these types of products are accurate and reflect where key ingredients came from - not just where the product was turned into capsule form."

New Zealand Nutritionals has 20 days to lodge an appeal.