It looks like another bumper season for orchardists - despite the hail event which hit Nelson before Christmas, Pipfruit New Zealand says. 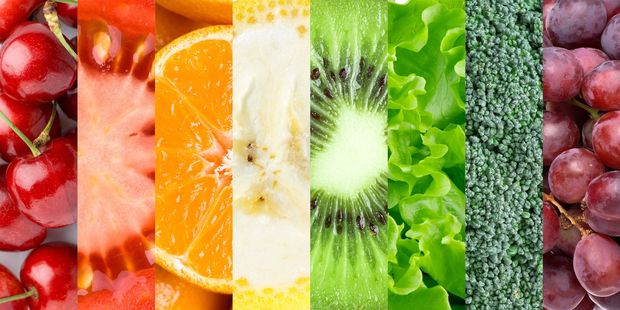 The only major challenge so far this season had been that Nelson hail storm, which caused a lot of damage to local crops, Mr Pollard said.

"Some growers were hit for a second year in a row, so that will certainly have an impact on production from that region, but overall we're anticipating volumes pretty similar to last year," he said.

"The quality is looking outstanding again, so we're hopeful for a similar season to what we had last year."

Last season was a record in terms of export volumes and returns, with export sales exceeding $600 million for the first time ever, he said.

The industry was hoping to exceed that $600 million again this season.