Five organisations have this morning filed a joint application to the Minister for the Environment to have a water conservation order declared for Hawke's Bay's Ngaruroro and Clive Rivers.

The Ngaruroro river rises high in the remote Kaimanawa Ranges and twists and turns through the mountains until it emerges onto the Heretaunga plains at Whanawhana. It flows through Hawke's Bay into the Pacific Ocean at Clive, just south of Napier. 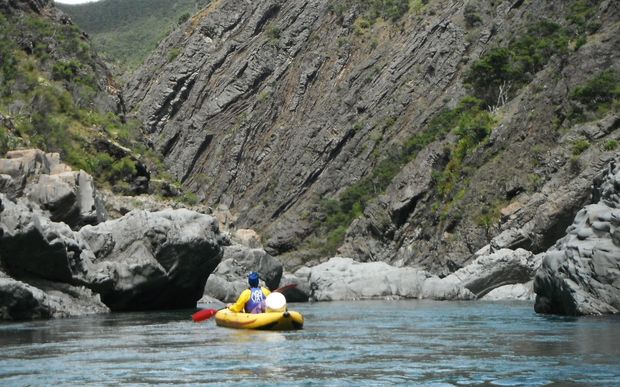 If the application by Fish & Game, Ngati Hori ki Kohupatiki, Forest & Bird, Whitewater NZ and Jet Boating NZ is successful it will be only the 16th New Zealand waterway to be given National Park-type protection.

Fish & Game chief executive Bryce Johnson said a conservation order should have no impact on adjoining land users and farmers who have consents to take water for irrigation would continue to do so.

"Compared to most other rivers in New Zealand, particularly lowland waterways, water quality in the Ngaruroro River from source to sea is still very good. The five parties responsible for the water conservation order application want to ensure this water quality is protected.

Ngati Hori ki Kohupatiki said it was backing the application because of the Ngaururo's cultural importance to Hawke's Bay Maori.

"This application recognises the Ngaruroro's significance to Ngati Hori, and Ngati Kahungunu generally, and strengthens our hapu's efforts to restore the mana and mauri of these waterways," said Margaret McGuire, chairwoman of Ngati Hori ki Kohupatiki.