The animal rights organisation targeting the dairy industry over its treatment of bobby calves has hit back at Prime Minister John Key's criticism of its campaign. 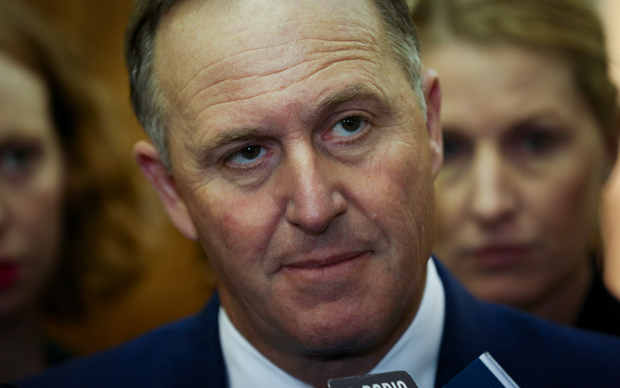 Save Animals From Exploitation (SAFE) took out an ad in British newspaper The Guardian saying the dairy industry was contaminated with cruelty. The move followed the organisation's release of disturbing footage of bobby calves being cruelly treated in New Zealand.

Mr Key described SAFE's action in taking out the ad in international media as "economic sabotage".

"Well, I'm really disappointed in them because I think it's a form of economic sabotage," he said.

"To take an ad in the international media, for what end is that, other than to try and stop international consumers buying out products - and I can't see how that's either a fair thing to do or an appropriate thing to do."

"What Mr Key really would like us to do is only talk to New Zealanders about this. Well, what he's asking us then is to only talk to 5 percent of consumers of New Zealand dairy," Mr Kriek said.

"The fact is, as activists, as campaigners, you always talk to consumers of the product, that's a logical thing to do."

Mr Kriek said all SAFE wanted was for international consumers of New Zealand dairy to let the government and industry know bobby calf abuse was not good enough.

"It is this overseas pressure that is now forcing industry and government to sit up, take notice and take action."

The government had acted quickly when animal abuse got international publicity in the past, he said.

The idea for placing the ad followed the government banning farmers from bashing their bobby calves to death last year, after a New Zealand farmer caused outrage in Chile with the practice.

"That bashing to death of cows had been going on in New Zealand for decades, and it was just virtually a normally accepted practice.

"And it's only when it hit an international audience and people were outraged about it that the government stepped in and did something about [it]."

Seven dairy industry groups have joined the Ministry for Primary Industries in planning a strategy to eradicate the mistreatment of bobby calves since the footage aired.