The video footage of horrific abuse to bobby calves is a wake up call for the dairy industry to lift its standards - from farmers through to meat processors, an agribusiness professor says. 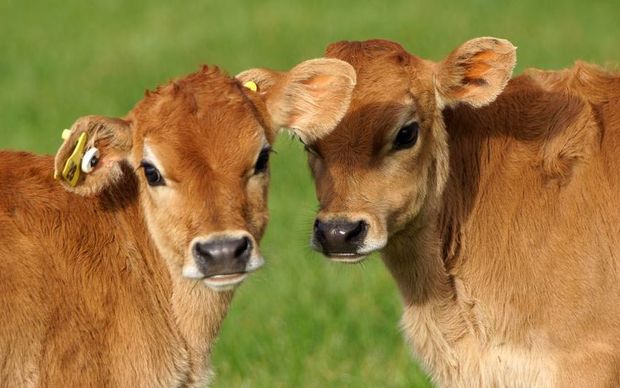 Animal welfare groups released footage of calves kept in road side crates for up to eight hours, being thrown onto trucks and bashed at a slaughterhouse before they were killed.

It was too soon to tell whether there would be any backlash from international companies, he said.

"Certainly from the high end value market where those high end branded product providers will want to disassociate themselves really quickly with any type of supplier who has these types of practices and they're the ones who have got a margin that they can afford to be discriminating in who supplies them milk.

"From a New Zealand stand point that may end up excluding us out of key markets."

The merino industry was forced to quickly move away from mulesing when the practice of removing a sheep's skin from its backside to prevent flystrike was the target of animal welfare campaigns, Mr Gow said.

When the campaign was taken to international markets, the merino industry used the situation to its advantage, he said.

"Very quickly in the mulesing situation the Merino industry recovered very, very quickly from that. They removed mulesing out of the system even though there was some resistance from some of the farmers and very quickly they built an assurance system. The brand is called ZQ, which has now become a highly profitable solution that's been offered by the New Zealand Merino company to their branded partners in the market place as a response to that.

"They've actually built a solution which creates value for them out of a potential crisis with the mulesing debate."