A Filipino worker in the dairy industry says people with false documents are being denied visas and sent home, despite many of them not knowing their paperwork was wrong. 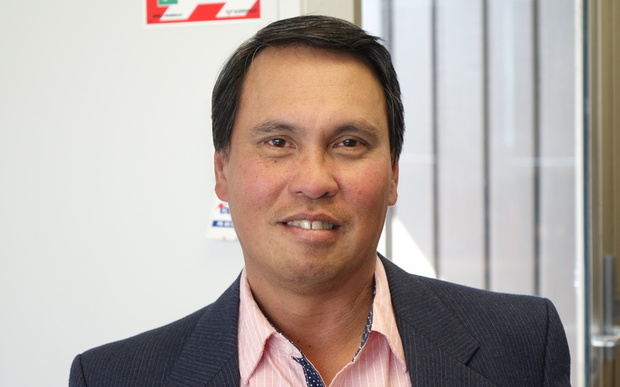 Roberto Bolanos is a dairy farmer in North Canterbury, who arrived from the Philippines 10 years ago.

Mr Bolanos said the problem started with recruiters in the Philippines who offered people dairy jobs in New Zealand, along with documents, at a cost of, in some cases, $15,000.

He said the workers were not legally savvy, and when they arrived in New Zealand to apply for visas with the documents they paid for, they ran into problems.

He said he knew three or four people who have recently been declined visas and sent back to the Philippines.

"I mean I'm all for being straightforward and honest and being truthful about documentation here, but Immigration New Zealand is also reviewing cases of people who have been here for years and who have actually acquired the skills and experience and have become important members of the farm team," he said.

"Immigration New Zealand, when it comes to that, they're very reasonable - especially if the worker has been here a while and it's apparent that they've been victimised by other people in the pursuit of this job.

"But those who have been caught then and there with falsified documents, they're being sent home outright."

Mr Bolanos said there was a cloud of dread hanging over both Filipino workers and farm owners in the dairy industry.