Silver Fern Farms is not revealing what stage its capital raising process has reached, nor whether it is about to announce a deal with a foreign firm. 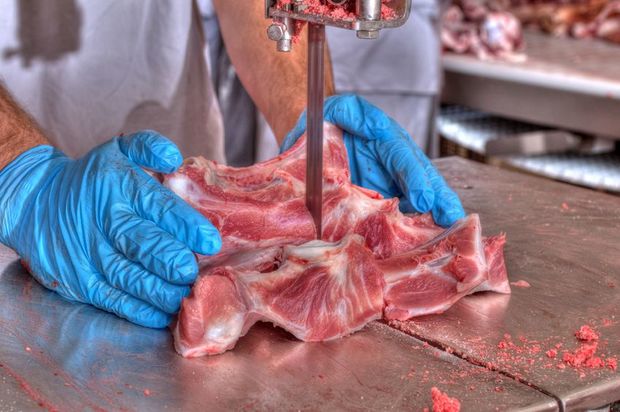 There is growing speculation among farmers that a Chinese company is set to enter into a 50-50 venture with the Dunedin-based cooperative.

Otago farmer and Silver Fern Farms shareholder Allan Richardson said he had been organising opposition to the possible venture, which he believed would be announced this week.

Mr Richardson said he was worried farmers would be offered incentives to convince them of the deal, and was urging them to reject it.

Under such a deal, he said, farmers would lose majority ownership of the 75-year-old cooperative.

Silver Fern Farms says shareholders will be informed of any developments as they happen, and the capital raising process is ongoing.