Otago sheep and beef farmers fear they will lose control of their farming co-operative if a partial sale of Silver Fern Farms to a Chinese company goes ahead.

The company wants $100 million in new funding to reduce its debt and some farmers believe the announcement of a 50:50 deal is imminent.

Heriot sheep and beef farmer Allan Richardson said he and other farmers feared they would lose majority ownership of the 75-year-old co-operative.

He said corporate ownership would mean cheaper meat prices, whereas co-operatives want to reward the farmer with a competitive price.

"Instead of having a say in their own industry they'll become the price takers and whatever the controlling interest says will be the price on the day."

Mr Richardson expected that farmers would be offered cash incentives or shares to buy votes for a joint venture.

"We want farmers to not be taken in by all the sweeteners that will be offered - cash and what have you.

"We're trying to mobilise them - think about the long term, don't look too closely at the short-term sweeteners because there'll be a sting in the tail."

Mr Richardson said farmers fought for three generations to get a co-operative, but with one stroke of a pen, it could all be history. 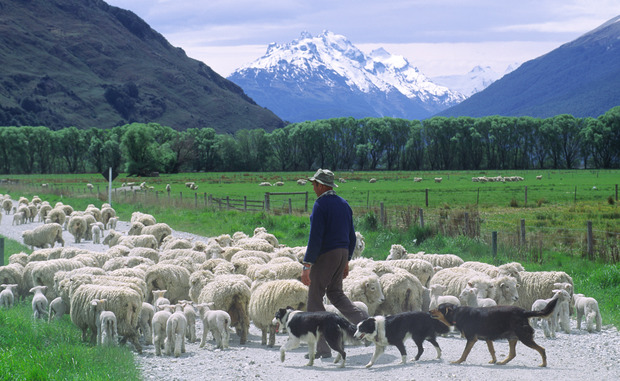