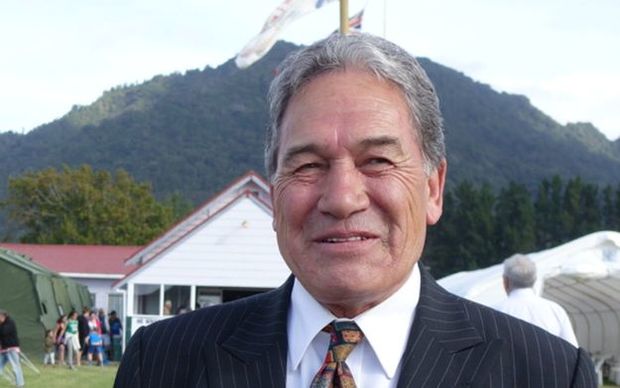 New Zealand First said the Government needed to intervene to stop the country's largest meat cooperative from being sold to foreign investors.

New Zealand First leader Winston Peters said he expected confirmation on Monday that the money would come from Chinese investors, and would include up to half ownership of the company.

The Government needed to say whether Silver Fern Farms had approached it about a possible sale, Mr Peters said.

Too many of the country's businesses had already been sold to foreign investors, and while the Chinese could not be blamed for wanting to buy shares in the company, the Government should be for allowing it to happen, he said.

He wanted the Government to step in with funding to stop the sale.

"If Mr Seymour can get pub hours extended for the World Cup, then keeping our largest beef exporter in Kiwi hands is equally pressing.

"Funding will come from the same source the Government used to pay into the Asian Infrastructure Development Bank."

"We have lost too much ownership in other industries and today we say enough is enough."

New Zealand First will introduce a bill to Parliament on Tuesday that would attempt to head off the sale.

Silver Fern Farms said it was investigating options for capital investment but would not comment until it had something to announce.