Fonterra has dramatically reduced its forecast milk payout - to $3.85 per kilogram of milk solids, down from $5.25. 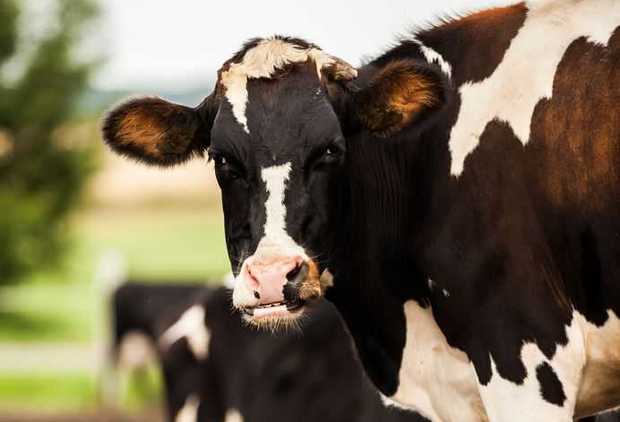 The co-operative said there was still significant imbalance in the global dairy market, which showed weak demand and too much supply.

The cut will have a massive effect on dairy farmers, and Richard Jones - a Fonterra sharemilker in Southland - said a $3.85 payout meant he was working for nothing.

"It means working to make a loss this year. There's not a lot of fun in knowing that you're going to slog your guts out, work harder than ever before for a whole year, and know that you're not going to make any money - and your staff are getting better paid than you are."

He estimated he would make at least a loss of $250,000 on his sharemilking business.

Announcing the payout today, Fonterra chairperson John Wilson admitted it would be a tough season for farmers.

He said, while current prices were unsustainably low, the co-operative had confidence that prices would recover over the course of the season.

"We are in a difficult position right now with global dairy prices - they are clearly totally unsustainable," he told a phone conference this afternoon.

"We are seeing farmers increasingly globally grappling with these lower prices, and we certainly do expect that dairy prices will start moving upwards before too long." 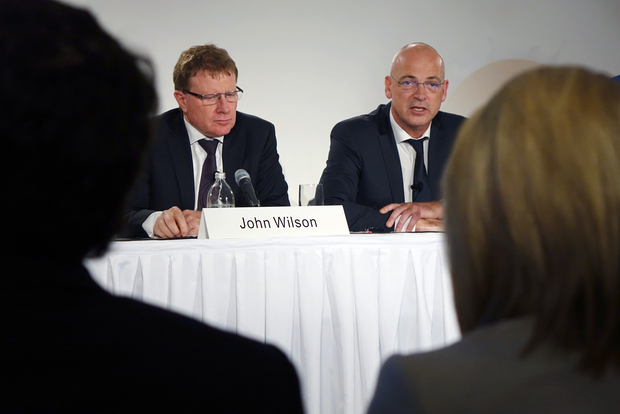 The dairy giant's group director of corporate affairs, Miles Hurrell, told Checkpoint there was always a probability that the payout figure will go up.

He said, just like any forecast, the chances of it at the start of the season ending on exactly that number in 12 months time was very remote but it was their best estimate of where they saw things going in the market over that period.

He said this was effectively an interest-free loan, to be repaid when farmgate milk prices were higher, and was an acknowledgement of a unique and difficult situation.

Fonterra chief executive Theo Spierings said, in light of today's cut to the forecast milk payout, the co-operative has reviewed its capital expenditure for the next two years.

Earlier this week, global dairy trade prices plummeted to their lowest level in seven years. It was the 10th consecutive fall and means prices overall are at their lowest in 13 years.

Late last month, Westland Milk Products also lowered its forecast milk payout for the 2015/16 season - to a range of $4.60 to $5 a kilo of milk solids.

The country's second largest processor, Open Country Dairy, has also revised its price down, to below $4.