Bee scientists want beekeepers' help in tracking a newly identified honey bee parasite that may be contributing to colony collapses. 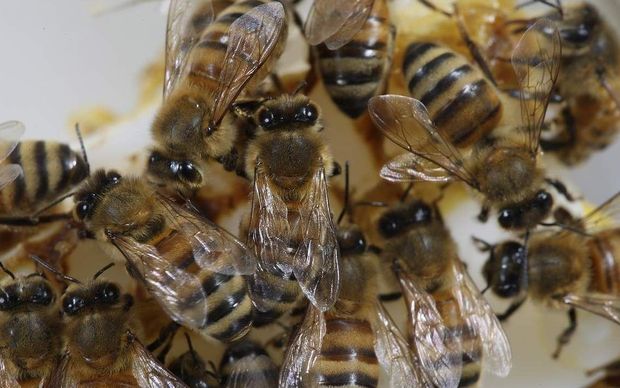 The gut parasite Lotmaria passim has been found in beehives on the Coromandel Peninsula and in the southern North Island.

Plant and Food Research's bee unit head Mark Goodwin said its presence in New Zealand was only confirmed a few months ago.

He said no one knew how long the bee parasite had been here or how far it had spread, but the discovery had serious implications for the bee industry.

"It may have been here since honey bees were introduced in the 1840s, or it might be... quite a new incursion," Dr Goodwin said.

"We've known for a little while that this organism can be found in honey bees, but nobody until just very recently ever suspected that it was actually causing problems for bees.

"There's a paper that was published about six months or so [ago] in Belgium, where they linked this organism, Lotmaria, with Nosema ceranae - another new gut parasite - as being contributing [to], or at least the cause, of colony collapse disorder.

"So, if that's right and what we're seeing in the Coromandel Peninsula at the moment, then that is potentially very significant."

He said both organisms had been found in "quite high levels" in the Coromandel. 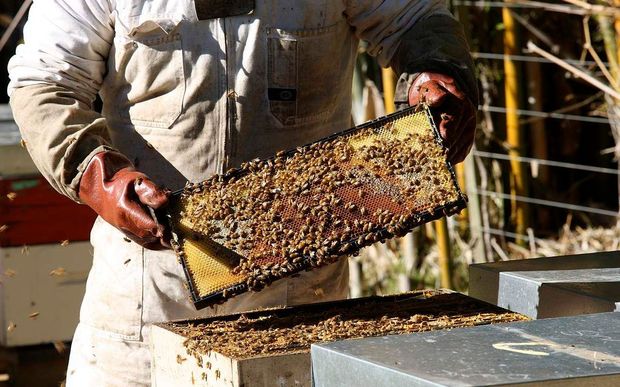 Colony collapses have been worrying scientists around the world. Photo: PHOTO NZ

Dr Goodwin said scientists still have to find out whether the two parasites are responsible for the colony collapses seen in the North Island, or whether they're the consequence of something else that's causing the bee losses.

He said they've just started a research programme to try to answer some of those questions.

"The next step in the programme is to look at how far it's spread, but more to work out, first of all, is this the cause of what we see here and if it is, what options do we have for ensuring that it doesn't occur again?"

"We would like to hear, especially this coming spring but also from last spring, from any other areas of New Zealand where they've seen the same symptoms; that is, the colonies in the spring look nice and strong with 15,000 or so bees in it - but then a month later there was only a queen and a few hundred bees in them," he said.

"So it would be nice to know how far spread the symptoms are, at least."

Dr Goodwin said some beekeepers have reported a 60 percent drop in their honey production this year because of bee losses.