China and New Zealand have extended their research partnerships with farming systems and environmental protection being the focus of three new projects.

The new projects are part of a five year programme supporting collaborative research between the two countries.

AgResearch and the Chinese Academy of Sciences are researching reducing the impacts of dairy farming on water ways and improving water efficiency.

The University of Otago, along with two Chinese science institutes are looking to introduce tracing technologies for dairy products to give consumers and international markets confidence in the safety of dairy products.

The third project is focusing on plant growth and soil systems of high country farmland in New Zealand and the Tibetan Plateau. 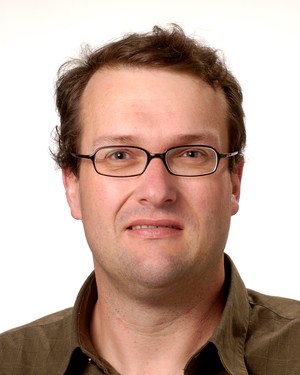 A Lincoln University soil scientist, Jim Moir, is leading it and said studying the nutrient cycles on farm would provide insight into what plants do and do not grow.

"We're looking at nutrients being transferred from soils to plants then to animals and then from animals back to the soils in their dung and urine for example. We particularly see in the Tibetan environment that legumes have been driven out of the pastures, they're very hard to find in the pastures now, and we really have no idea why that is and so we're starting off by looking at the nutrient cycling to learn more about why we don't see so many legumes in those grasslands for the animals to graze."

Jim Moir said it was an amazing opportunity to work closely with Chinese counterparts, in an area that had not really been the focus of intensive research.

"My research team involves soil scientists, plant scientists, animal scientists and farm management specialists and we're getting to interact with our colleagues in China, we're getting to do research in an extremely harsh environment in Tibet and potentially there's an awful lot in terms of the science that we can learn from that environment, and we're also making a real contribution to a plateau in China that's the largest in the world, in terms of altitude and the size of the plateau, towards both preventing the plateau turning into desert and simply with a goal of sustainable agriculture on the plateau too."

All three projects will receive $300,000 of Government funding over three years.