A nationwide collection of banned pesticides is underway to get them removed from farms. 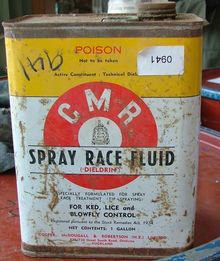 Persistent organic pollutants, or POPs, including DDT and Dieldrin, were commonly used in insecticides and sheep dip products between the 1940s and 1970s.

They were banned more than a decade ago because of the threat they posed to human health and the environment.

The chemicals have been linked to cardiovascular disease, cancer, diabetes and developmental defects in babies.

The 3R Group, the company responsible for the 'muster', will collect the pesticides region by region over the next two years and get them destroyed overseas.

National project manager Jason Richards said it is believed up to five tonnes of the toxic chemicals may still be sitting forgotten on farms around the country.

"Some farmers may have stored these away unbeknown to other people and as estates change hands, people discover these materials and so it's the best time for them now to remove them."

"I think a lot of people are just unaware of these materials and they've just been locked in the back shed and undisclosed for some time.

"We're hoping to collect the likes of DDT, lindane and dieldrin, which are classified as POPs which are persistent organic pollutants.

"The basis of those materials don't break down in the environment and last forever and have been very hazardous."

Jason Richards said the potential for harm was high because most of the original packaging was deteriorating. 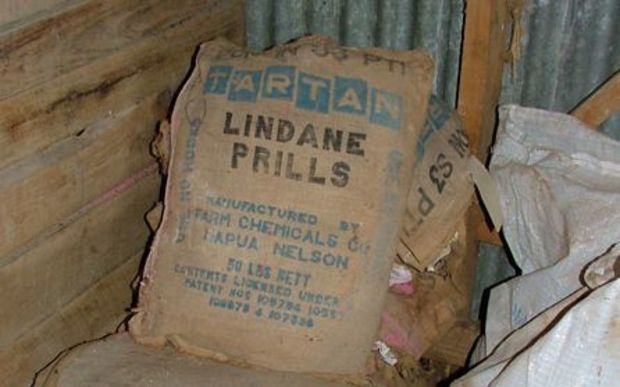