Maize growers are concerned about the viability of their industry, saying imports from countries such as Belgium are taking up storage space, creating an oversupply and putting pressure on prices of locally-grown maize. 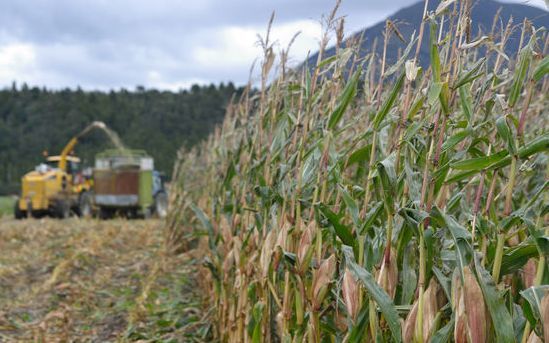 A North Island maize grower representative Colin MacKinnon, said about 80,000 tonnes of grain has come into New Zealand in the past six months, and is beginning to clash with the local harvest which is now underway.

He said growers are worried it could cause prices to crash.

"To a large extent they're quite depressed about the prospects for the coming season. Indications are that the crop may not be worth the cost of growing it. Now that's a pretty serious situation because we don't actually have to grow the maize," he said.

"It's not like dairy farming where you've got to continue farming full stop. When we grow crops it's a seasonal thing and at the end of the season if the prospects of the next season aren't good enough, we simply wouldn't grow."

Colin MacKinnon said there's growing angst among maize growers about whether or not it will continue to be a viable industry.

"The billion dollar industry is vulnerable to collapsing in total. Once that's happened you can't really resurrect it. It's not like a manufacturing outfit where you can maybe start the plant up again."

"When you're dealing with nature it has to continue, you put a gap in it and you lose that forever. Once maize land goes out of production, then it's gone," Mr MacKinnon added.