Rain has brought some relief to farmers in drought afflicted South and mid Canterbury, but left those in the northern part of the region still gasping. 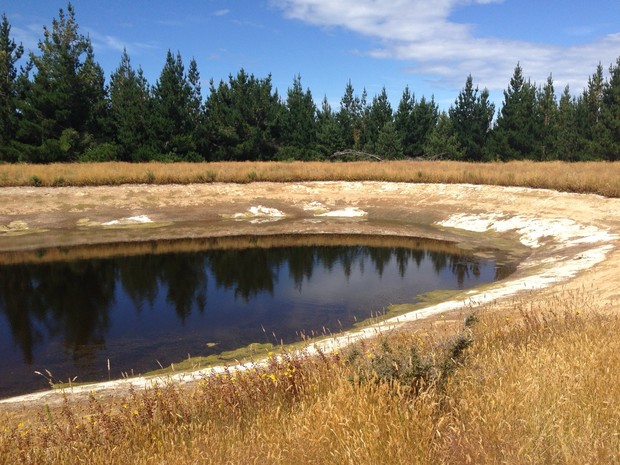 He said it was not a drought breaker, but was still significant.

"It's the best rain we've had for three months, and it will make a difference to the brassica crops and pastures. The ground is quite warm and there will be an immediate response to that.

"I suppose the key factor in measuring just where we're at is looking at Lake Opuha, which is so low it will take several months and significant rains to lift it back to the point where irrigation can recommence.

"But at least there's more water running into the lake now than is running out, and it's the same with the foot hills rivers. They've lifted significantly and can offer a little bit of water for irrigation."

"It will make a huge difference," he said. "But in dry land areas, the crops haven't progressed until now, so we'll have some recovery but it's very late in the piece now, and we'll still have to work through the issues to make sure that every cow can be fed this winter."

There was no weekend rain in North Canterbury, and earlier rain there last week was patchy and still missed some areas.

It was a similar story in another parched region, North Otago.

Richard Strowger of Federated Farmers said the 10mm or so of rain at the weekend made little impact.