Federated Farmers says being open about the contamination threat is about building trust and showing trading markets that the dairy industry is transparent. 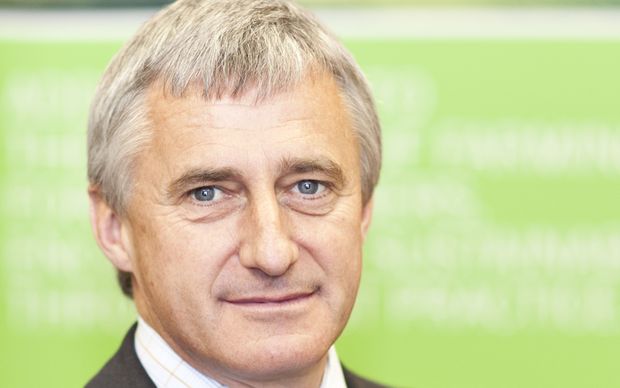 The Federation's president, William Rolleston, said it had supplied the police with a list of people on its radar who are opposed to the use of 1080 debate.

Some smaller exporters have been caught up in restrictions China has introduced in response to the threat, with more than $1 million of infant formula stuck at Chinese ports without the right paperwork.

However, Dr Rolleston said the threat was unlikely to hurt New Zealand's reputation in the long term.

"If you look back at the past three episodes we've had, DCD, botulism and this, while it is a short term pain, I think that the industry, and this country, is actually growing a reputation for being quite open and honest and transparent about everything that comes across our desk, and I think that's the way we need to be.

"We understand that overseas, in other jurisdictions, these things happen on a reasonably frequent basis and they are not put forward to the public.

"We think that, and the Government thought that, this was the right thing to do to actually bring this forward to the public, so they know what's going on."