The winner of an environmental award in the Bay of Plenty says his work and attitude towards the environment has been passed down through generations. 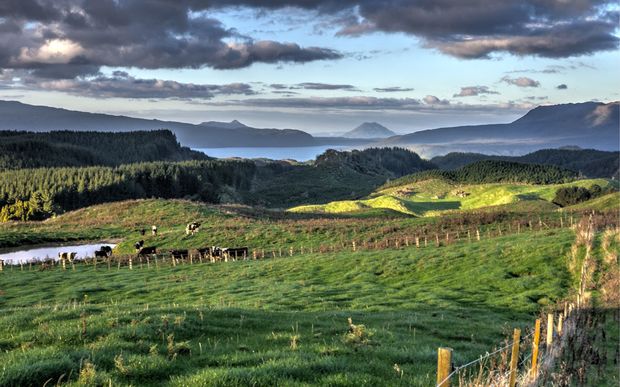 They were named the supreme winners of Bay of Plenty Ballance Farm Environment Awards, with the judges noting the farm was well maintained with a strong family commitment to agriculture and has sheep resiliance as a key priority. 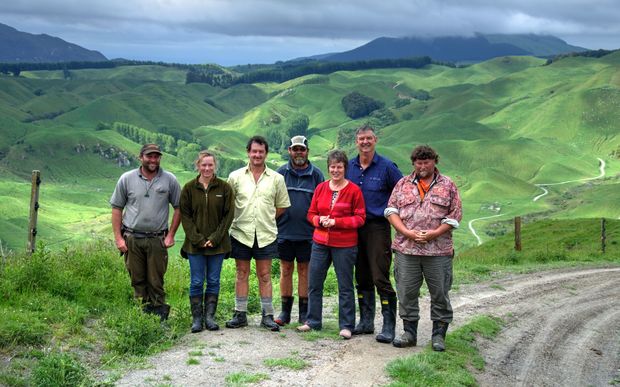 Mr Ford said his grandfather helped his father get into the land in the early 1930s and he and wife Catherine bought the farm in 1995.

He said the award meant a lot and was an acknowledgement of the effort they had put into the farm.

"It also means that when I talk to the regional council or any other people about the environment and our effects on it, that we have some sort of independent verification that we are actually doing our best to look after the environment and I think that could stand us in good stead in the negotiations that are going to occur in the very near future in regard to Lake Tarawera and Lake Rotokakahi here.

"The only regret I have is that my parents are no longer able to see us winning the award." 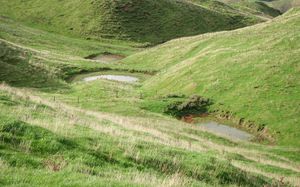 The judges said Mr Ford had a great understanding of water dynamics above and below the ground, and noted his passion for minimising erosion.

The farm had a network of almost 200 retention dams to reduce run-off and scouring during heavy rain fall.

Mr Ford said it was been built up over a number of years.

"Every time we've done a bit of bull-dozing if there was an opportunity at a site that was easy to do a little bit of a dam, we'd do it. They aren't huge dams by any means, just a silt trap if you like.

"The important factor is to try and build one with a grass spillway so that if the dams fill up and over flow, the over-flow goes down and over grass and doesn't scour out the work you've done and make the situation worse than it was before.

"And as time's gone on we've gone back to these dams after 20 years and dug the silt out and made the dams a bit higher and it's just grown. And every year you put in a few and over 20 or so years we've got about two hundred."

They farm 620 hectares of hill-country farm in the Hatuma district. 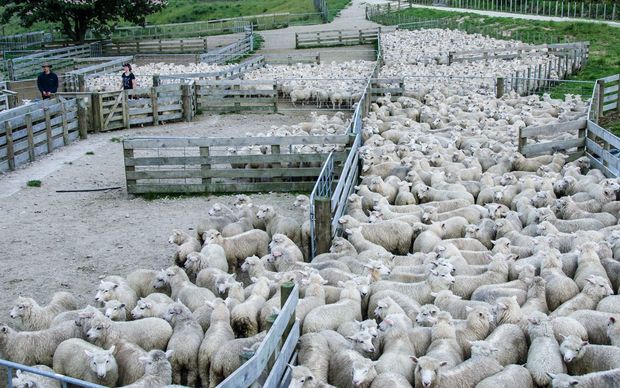