Two regional farming awards have been announced over the weekend. 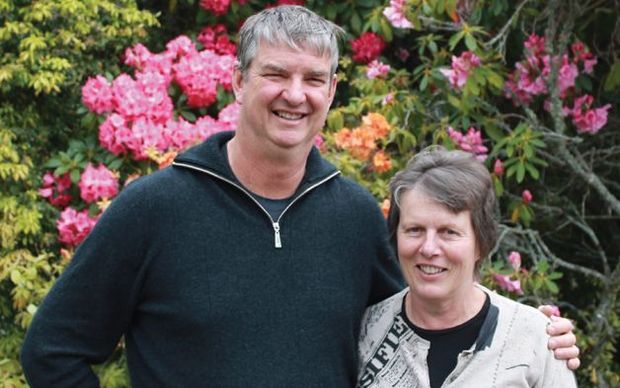 A Rotorua couple who run a hill country farm have taken out the top award in this year's Bay of Plenty Ballance Farm Environment Awards. 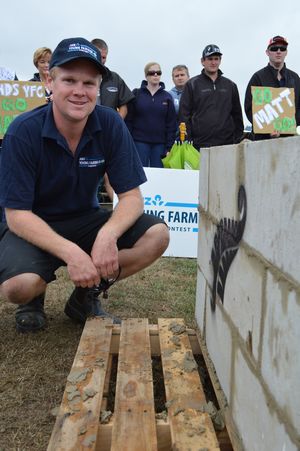 Sheep and beef farmers John and Catherine Ford own Highlands Station, a 1240 hectare farm, which is shaped by volcanic activity and sits just south of Rotorua.

The farm has been in the Ford family since the early 1930s and the couple bought it in 1995.

The judges said the farm's outstanding meat and wool production and staff management programme made it one of the leading sheep and beef operations in the country.

They said the Fords have excellent stock performance and noted the introduction of Romney genetics to improve robustness and facial eczema tolerance.

Mr Ford's work to minimise erosion was also recognised, with a network of almost 200 retention dams to reduce run-off and scouring during heavy rainfall.

A field day will be held at the station on Tuesday 31 March.

A contract milker in Rangitata, Matt Bell, has won the Young Farmer Contest for Aorangi Region.

He'll go on to contest the national title in July, against seven other winners from regions around the country.

The 28-year-old beat seven others in the region's contest, which included practical, physical and theoretical challenges at the North Otago A&P Show over the weekend.

Mr Bell isn't new to these competitions - he finished in third place in the contests' grand final two years ago in 2013.

This year is his last chance at the Young Farmer title because entrants are only allowed to compete in the grand final twice.