A Wairarapa olive grower says the extremely dry conditions are taking a toll on trees and will bite into this year's harvest. 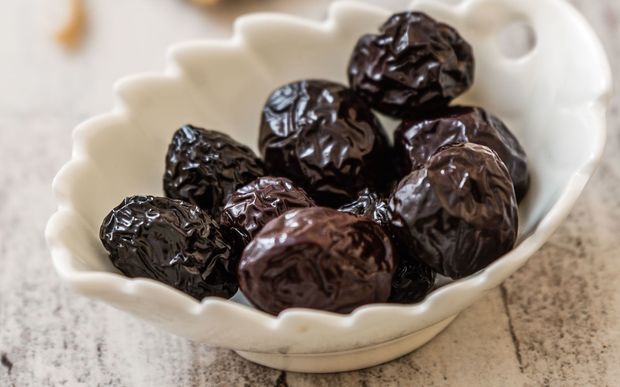 Last year a record olive harvest was recorded in many parts of the country, helped by hot, dry summer conditions.

Olive New Zealand's president, Andrew Taylor, said it was too early to say what this year's harvest would be like from region to region, although it was likely that some growers will get lighter crops than the record amount last year.

But grower Ray Lilley, who owns White Rocks Olives at Martinborough, said the weather conditions this season would reduce the harvest, especially on younger trees.

"This year we're well down on what we had last year, so that means perhaps we had over five tonnes of fruit last year.

"Present indications are we'll have possibly two tonne of fruit this year.