Farmers have been warned to watch out for their health as the stress of coping with another dry summer starts to wear them down. 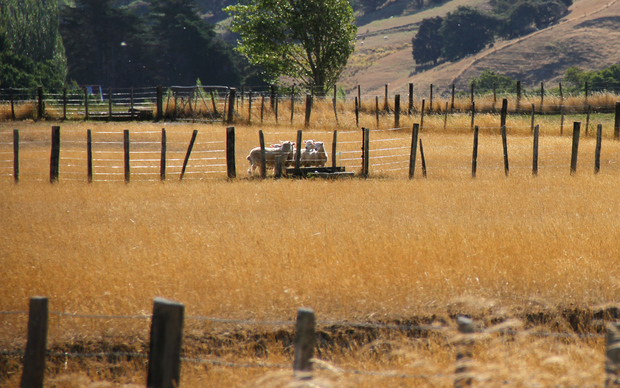 Waikato is not an officially recognised drought zone, but farmers there and in the South Auckland region have been warned to watch out for their health as the stress of coping with another dry summer starts to wear them down.

The Ministry for Primary Industries, Federated Farmers and other industry bodies, as well as local councils, have been keeping a close watch on conditions.

Waikato Regional Council said the region had experienced below normal rainfall for a number of years.

The reduced rainfall has lowered groundwater levels and some farmers have reported their wells drying up.

There has been some rain this year, however, and the soil moisture deficit is not as bad as it was at this time last year.

But Waikato Rural Support Trust representative John Bubb said the extra workload of managing in dry conditions, especially after three hard summers in a row, was starting to grind farmers down.

"For about the last three years in a row now, our soil moisture levels have been in deficit over this period and as a result of that, the farmers are having to spend a lot more time than normal over the summer months, feeding out.

"It's normally a time of year when farmers recharge the batteries if you like, but for the last three years they've just had to keep chugging on."

Mr Bubb said farmers needed to recognise that extra pressure they were under and give themselves a break off the farm by attending events like the Dairy NZ Fieldays running this week.

Meanwhile, Wairarapa's district mayors have asked the Government to recognise a localised state of drought in that region.

Wairarapa has been on the watch list since Canterbury, Marlborough and much of Otago were declared to be drought zones last month.