Canterbury Regional Council has turned down requests by some ground water users to be allowed to increase the amount of water they can take, because of the drought. 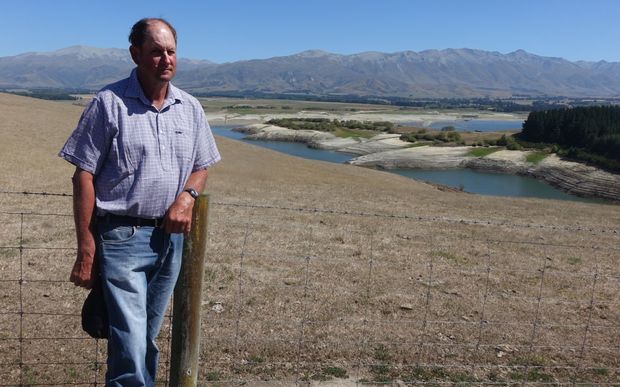 Environment Canterbury's chief executive Bill Bayfield, says some consent holders want their annual limit lifted because they realise they are going to run out before the end of the season if rain does not come soon.

But he says that's not possible because the annual volume on a groundwater take is a condition set when a consent is applied for and granted.

Limits are set for each groundwater zone in Canterbury to protect the environment, which includes ensuring there is water for Canterbury's spring-fed streams.

The council said groundwater levels were now very low, particularly in the southern half of the region, where some wells had dropped to record levels.

It was reminding water users to make sure they were carefully monitoring their use given the extra irrigation needed because of the ongoing drought conditions across much of Canterbury.