The body representing agricultural chemical companies says bees are not under threat and their population is on the rise. 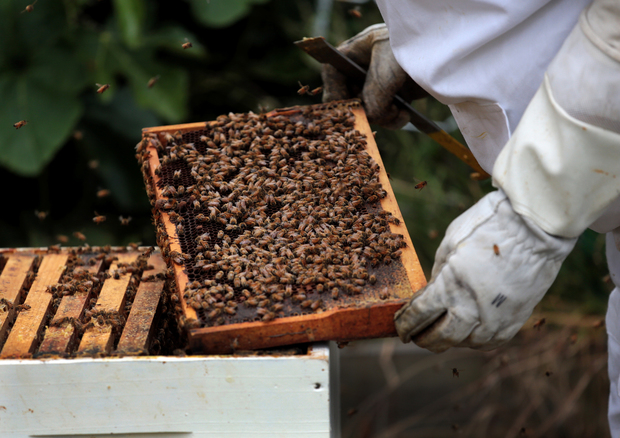 The report by the Local Government and Environment Select Committee was tabled before Parliament this week.

It recommended developing a strategy to promote the health of bees, regular bee population surveys and an investigation into whether the Government was providing adequate support to the bee keeping industry.

It was also calling for the Environmental Protection Authority to reassess pesticides that may be harmful to bees, including neonicotinoids.

Green Party MP Steffan Browning, said it welcomed the recommendations, especially the review into the pesticides.

"Neonictinoids are a standout in terms of being recognised as a potential threat to bees, over and above maybe some other chemicals.

"Neonicotinoids are often used as seed coating, yet in almost undetectable levels appear to be affecting bees through the pollen and nectar of those plants that had the seeds coated initially, so the push around and the understanding that pesticides are a very important issue in terms of bee health have come through strongly in that report."

He said the number of bees in managed hives were climbing back following the destruction caused by varroa mite, which has decimated wild bees.

Mr Peters said the number of beehives had grown by 90 percent in the past decade and are now at 546,000 this year.

"I think that the risks to bees are there, but they have been over blown. All you need to do is look at the enormous increase in bee numbers through the beehives in the last ten years, as I say near doubling in beehive numbers.

"There's a common misperception that beehive numbers are falling, but actually that's not accurate, there's more bees than there has been for a very long time, so to say that bees are under threat is just not actually true," he said.