New Zealand shearing legend David Fagan, who is retiring from competition shearing in a couple of months, is going out in style. 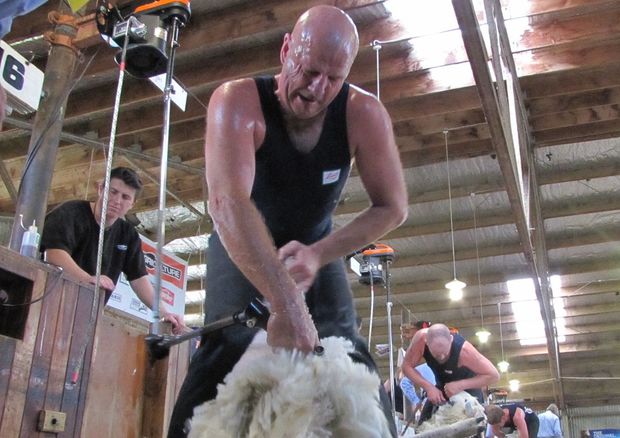 He has followed a string of wins this season with another success at the weekend, winning the Otago open shearing title and with it the cup he donated for the event about 10 years ago.

David Fagan is planning to retire after the New Zealand Championships in Te Kuiti in April.