New Zealand shearing legend David Fagan has confirmed he will retire from competitive shearing after the New Zealand Shearing Championships in April.

The farmer from Te Kuiti has won the Golden Shears competition a record 16 times and has said that is probably what he will be remembered for. 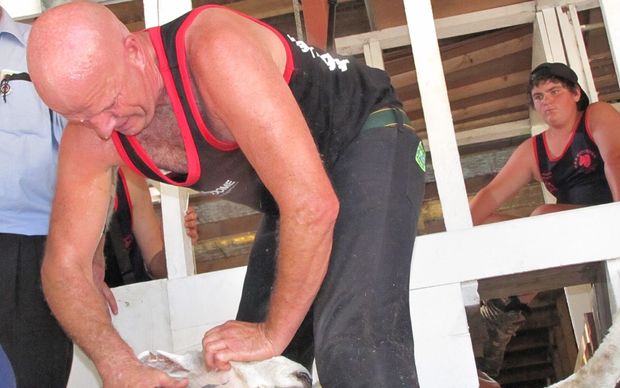 After more than 30 years in the sport, Fagan will be ending one of the country's longest representative sporting careers.

He said it's the right time for him to hang up the clippers.

"I've been sort of dwelling on it for a while. You know a lot of people have been asking over the last few years when am I going to stop, am I carrying on and that. The family and I have been talking about it for a while now and it just feels right now.

"I want to finish this season off which goes through to the New Zealand shearing champs here in Te Kuiti on 11 April, and finish off while I'm still competing well, still being able to win and still competitive. I don't want to carry on year after year just being an also-ran and making up the numbers," he said.

"I guess shearing against Australia in Australia is probably the hardest. There's nothing more satisfying than being in the New Zealand team and winning in Australia while you're over there."