Details of a class action lawsuit filed against the Government by a group of kiwifruit growers have been made public. 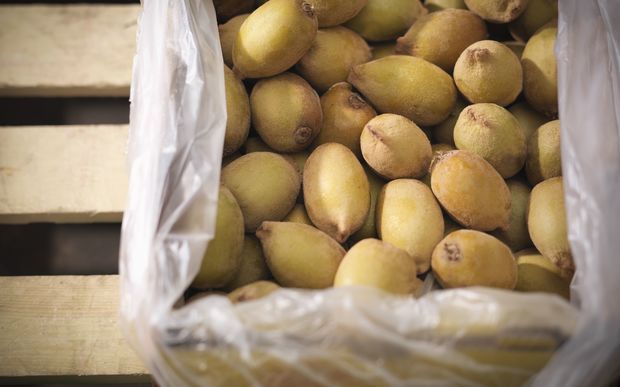 The group known as the Kiwifruit Claim is suing the government for what it says is its negligent biosecurity - after the Ministry for Primary Industries (MPI) let PSA-infected kiwifruit plant material into the country.

The claim alleges that the ministry, which was then known as MAF, repeatedly failed to ensure the kiwifruit industry was protected from PSA - despite the disease spreading rapidly throughout the world.

"The amount that will be sought in damages will depend on how many growers sign up and how many post-harvest operators sign up," he said.

"We think that so far about a quarter of a billion dollars of losses is the estimate but that will have to be carefully checked.

"The Government itself believes that the cost of PSA was at least $885 million."