The forest industry is keeping the focus on safety after reversing the appalling run of deaths and injuries that rocked the industry in 2013. 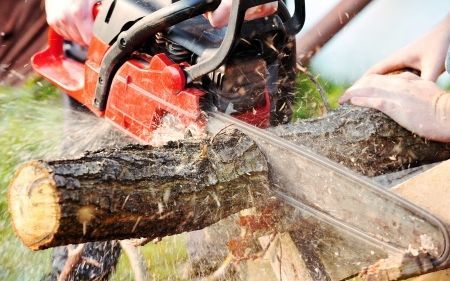 A review of safety in the forest industry has brought a huge improvement in the accident rate. Photo: 123RF

Forest Industry Contractors chief executive John Stulen said the review brought with it a huge improvement in the accident and injury rate.

"The industry really changed its behaviour and became a lot more aware of safety, each and every day, which resulted in only one death, in January 2014," he said.

"It's probably not right to talk about death as the only measure of safety, because serious harm and near misses are actually the real indicator of what's happening in terms of safe work in the bush. Certainly, I think the Worksafe figures indicate something in the order of half the serious harm."

He said another change last year was that the forest companies made a concerted effort to get a lot more mechanised felling.

"Tree felling is the most dangerous task, followed by breaking out, hooking the logs on. There's been a big increase in mechanisation, three times the number of machines sold in 2014, compared with 2013. So that's isolated the risk, by putting a man in a machine."

John Stulen said a new Forest Industry Safety Council was due to be announced soon and another forestry safety summit in March would also help to keep the momentum going.