The national kiwifruit growers' body is still concerned the legal action being taken against the Government over the Psa outbreak could ruin the industry's relationship with ministers. 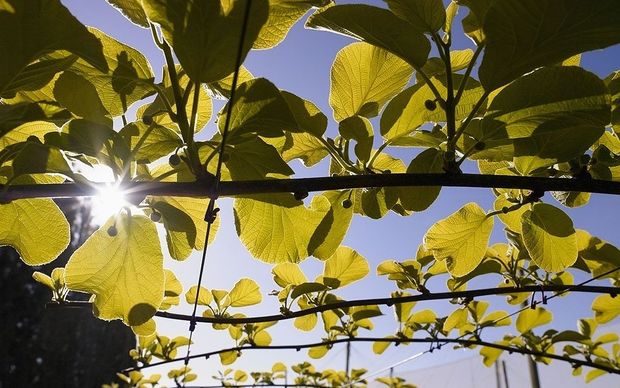 The lawsuit alleges that Biosecurity New Zealand was negligent in allowing Psa to be introduced into New Zealand, costing the country at least $885 million. Photo: PHOTO NZ

A group of growers and post harvest operators, known as members of the so-called Kiwifruit Claim filed the class action lawsuit against the Government in the High Court on Friday.

The group said it had been assured by ministers there would be no back-lash over the action and was urging people who may be concerned about the Government's reaction, not to be.

However, New Zealand Kiwifruit Growers Incorporated president Neil Trebilco said despite that message from the Government, damage could be done.

Mr Trebilco said he could understand why the legal action was filed because growers have lost significant amounts of money, but the industry is recovering strongly.

Mr Trebilco said the industry received legal advice on the claim, which suggested a legal case against the Government was unlikely to succeed.