New Zealand agricultural officials are working with Australian researchers to decide whether raw milk cheeses should be allowed for Australian consumers. 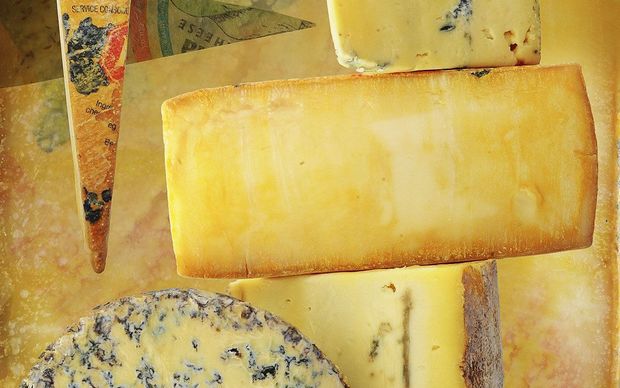 Food Standards Australia New Zealand is reviewing whether the pasteurisation process that heats milk to kill dangerous bacteria is really necessary in cheese-making.

Some types of raw milk cheeses are imported into New Zealand and some manufacturers are allowed to produce their own, under strict rules.

FSANZ chief executive Steve McCutcheon said he would decide next month whether the flavour benefits of raw milk cheeses were worth the risks.

A Tasmanian university professor, Tom Ross, is working with colleagues at New Zealand's Ministry for Primary Industries to look at the safety issues and has even made his own raw milk cheese.

"Essentially it told us that if you made cheese and the milk that you started with had a fairly high load of bad bacteria, that the cheese-making process itself wouldn't guarantee that those bacteria would be eliminated, so there'd still be a risk of illness from those cheeses," he said.

"So the quality of the milk is paramount to the safety of the final product."

Professor Ross said the testing required to make sure milk was safe was likely to be too expensive and time-consuming for artisan cheese-makers in Australia, who are keen to use raw milk.