The debate on who will pay for a dam through the Lee Valley in the Tasman district is stepping up a gear today as the Government enters into discussions with the council. 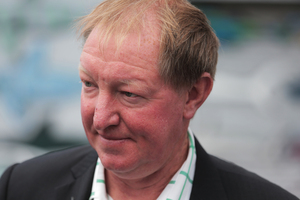 The Crown Irrigation Company is meeting the Tasman District Council to look at an alternative funding model for the proposed Waimea Dam.

Nelson MP and Environment Minister Nick Smith has been a long-time advocate for the dam, but believed it could only go ahead with Government support.

"The Waimea Community Dam is incredibly important for the Nelson region. It's important for our economy that's based very much on horticultural exports and if the dam does not go ahead there will be substantial decline in accessibility for water.

"Secondly, it's important environmentally, because it's going to lift the minimum flows and improve the water quality - particularly in those summer months when people do want to recreate in the river.

"And it's thirdly important in terms of the growth of Richmond, of Brightwater, of Mapua in that as those areas grow they need additional supplies of water for the new potential housing developments.

"The scheme has got into quite a vigourous debate around the $70 million cost and the level of burden on ratepayers. The Government deliberately set up the Crown Irrigation Company with $400 million of proceeds from the sale of shares in Air New Zealand and the state power companies, and the encouragement I have given is for the Tasman District Council to engage with the Crown Irrigation Company to secure a slice of that fund."

Dr Smith said the scheme would still require substantial water user and ratepayer contributions, but without that Government support he did not think it would be affordable. 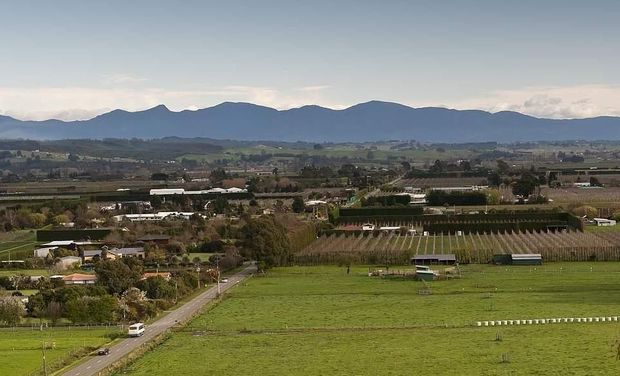