The filing of the kiwifruit growers' class action lawsuit against the Government has been delayed as the group behind the legal action makes sure its position is watertight. 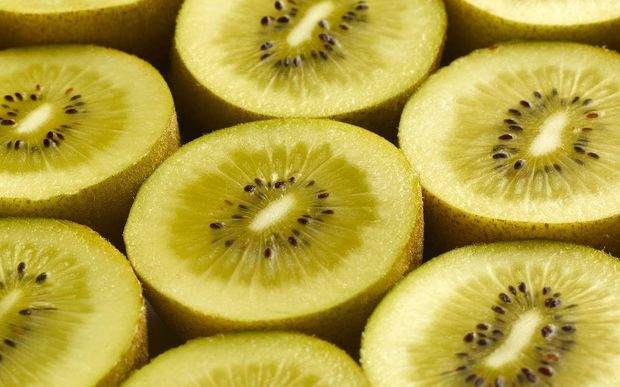 The group, known as The Kiwifruit Claim, is still hoping to attract more growers in its bid to hold the Government to account for a devastating biosecurity incursion.

It is looking to sue the Government for what it says is its negligent biosecurity, after the Ministry for Primary Industries let Psa-infected kiwifruit plant material into the country.

The bacterial disease proceeded to destroy a large chunk of the kiwifruit industry and inflicted hundreds of millions of dollars of losses on growers and communities.

The Kiwifruit Claim had expected to file its lawsuit on Friday but spokesperson John Cameron told Radio New Zealand that has been delayed until later this week as it sorts out issues around the company involved in the lawsuit, LPF.

Mr Cameron said they are hopeful once that has been resolved, growers who are currently sitting on the fence will join.

He expects the lawsuit to be filed later this week.