The latest government update shows that cattle on 854 farms, mostly dairy, are now infected by a lethal parasite sweeping the North Island - and 27 new farms a week are affected. 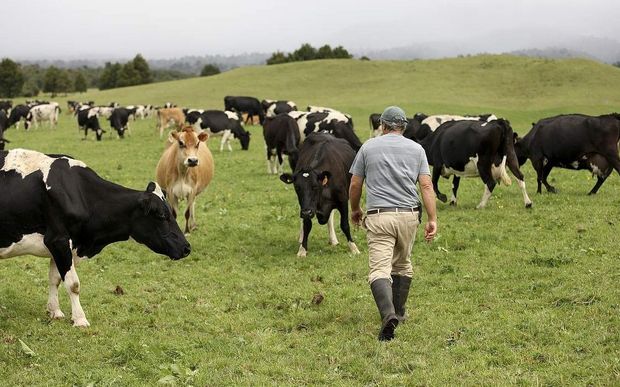 The fatal parasite is spread through herds by ticks. Photo: PHOTO NZ

Authorities are bracing for that number to surge over spring - when the ticks that spread the disease thrive.

First detected in Northland in late 2012, theileria ikeda has now spread throughout the rest of the North Island, and is particularly severe in Waikato and Auckland.

The latest update suggests the outbreak is now drifting towards the East Cape, Manawatu and Taranaki regions.

The parasite makes cattle anaemic, and up to 30 percent in each herd can show symptoms. It has affected mainly dairy herds to date and thousands of animals have died.

Some believe the blood-borne parasite arrived in New Zealand through imports of Australian cattle - although the Ministry for Primary Industries has declined to investigate the likely pathway for the incursion.