Veterinarians are warning farmers to be prepared for an upsurge in spring of the deadly cattle parasite theileria orientalis ikeda.

The disease causes anaemia in cattle and has been a problem mainly in herds in the upper half of the North Island over the last two years.

But this year it spread to nearly 500 beef and dairy herds throughout the North Island.

Steve Merchant from the Veterinary Association said the warmer climate in the north encouraged cattle ticks which spread the parasite.

"What we learnt from last year was that when animals get stressed this can go from sub-clinical to clinical and all of a sudden there is an outbreak so certainly spring is on watch when the pressure and stress of production starts to hit the herds, so we are very much watching this closely and being ready".

Steve Merchant said theileria could be treated successfully and that it was the more vulnerable animals that can become infected.

"You generally find the first two or three years the populations that survive you build up a natural herd immunity and the clinical symptoms aren't such an issue. So I think the bigger risks are the ones that are outside the current affected areas. I think it would be naive to think they're safe because things travel quickly, so we definitely need to keep them on watch." 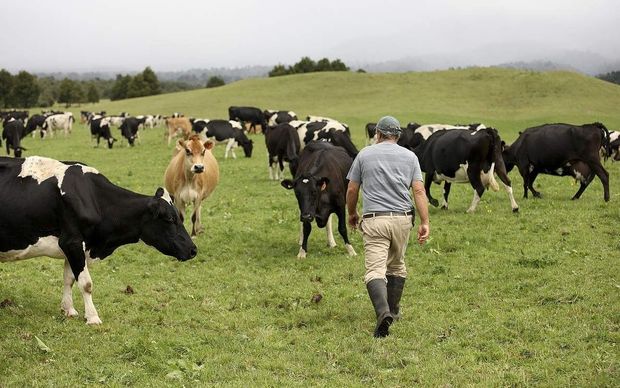