A Waikato farming leader is asking why the Waikato Regional Council has let Hamilton City Council off the hook over a serious water pollution incident, while it continues to prosecute dairy farmers for effluent breaches. 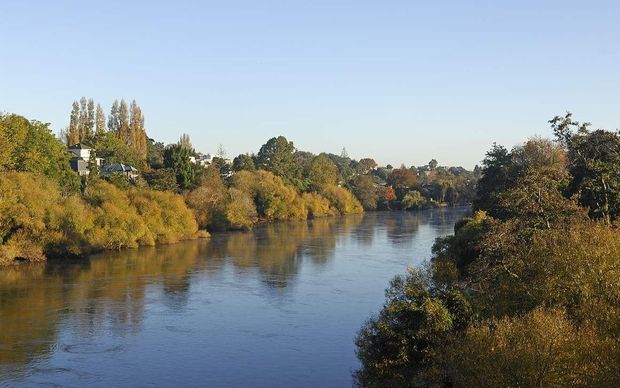 Untreated wastewater was discharged into the Waikato River in June. Photo: PHOTO NZ

In the latest case, a dairy farming company prosecuted by the regional council was fined more than $43,000 for allowing effluent ponds to overflow and pollute a waterway.

But Federated Farmers' Waikato president Chris Lewis said the council had decided not to prosecute Hamilton City Council over a sewage spill into the Waikato River in June this year.

"If that was a farmer, you'd be dragged before the court. So a city of 100,000-plus people, all the inhabitants, they can carry on doing as they do, and they can get away with it, whereas farmers, they'll get whacked with a big fine, get told to upgrade their infrastructure, and they cannot send milk until they're upgraded."

Waikato Regional Council has defended its decision not to prosecute the Hamilton City Council.

It said it investigated the discharge of untreated wastewater into the river and decided not to take action because it was beyond the city council's control.

It said the discharge was caused by intense rainfall which overwhelmed the city's treatment plant.