Beef and Lamb New Zealand is critical of an international report which highlights the pressures increasing meat production has on land and water resources. 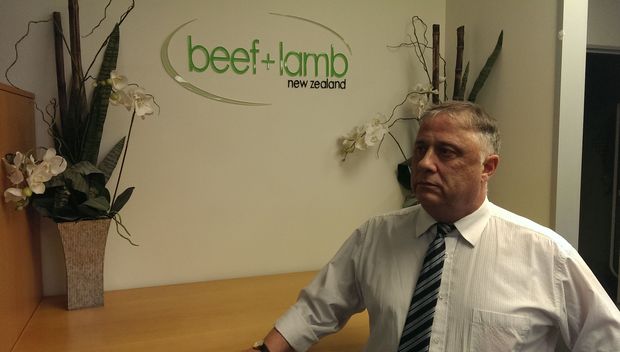 The report by Washington-based environmental research organisation Worldwatch Institute suggests switching from grains to grass and other plants as a way to ease pressure on resources.

The report said New Zealand and Australia alone are responsible for 84 percent of the world's lamb and mutton exports.

It also said meat production uses about 70 percent of the world's available freshwater.

General manager of market access at Beef and Lamb Ben O'Brien said the report was not particularly instructive and "sort of a beat up on red meat".

He said the industry was working to reduce pressure on resources.

"There are some parts of New Zealand where there is pressure on water resources, but by no means all of New Zealand and I think we and the agricultural sector are working pretty hard to try and reduce the impact that we are having on those resources."

Mr O'Brien said it was unfair to compare New Zealand with other countries in such a report.

"We're not hotting ourselves out as special cases or anything, but we do have a meat production system which is based on pasture, as opposed to some other places where grain is a significant component of the diet for cattle."