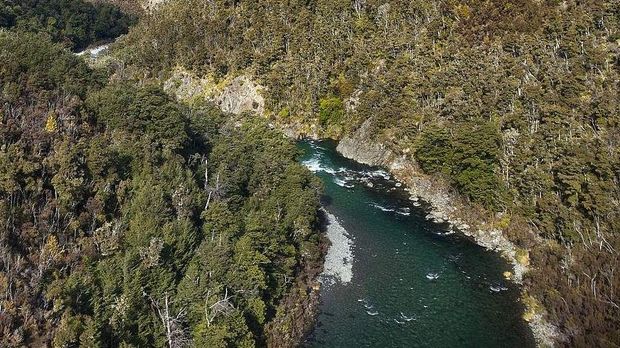 The Mohaka River flows from the Central Plateau - including through the Kaimanawa Forest Park (pictured) - into northern Hawke's Bay. Photo: PHOTO NZ

The station is being sold to the Chinese Shanghai Pengxin group, which still requires the approval of the Overseas Investment Office.

The new owners plan to convert part of the 14,000 hectare farm to dairying.

"Nutrient pollution will lead to algal blooms, reduce the values of the river for recreation, particularly rafting and kayaking and for fishing. It becomes a very unhealthy river," she said.

"That's why we need much stronger bottom lines on water quality and greater controls on land use, because we've reached the limit of the number of cows in a lot of catchments in New Zealand".