A canal polluted by timber treatment run-off and a former fertiliser works are on a priority list of contaminated sites the Government is targetting. 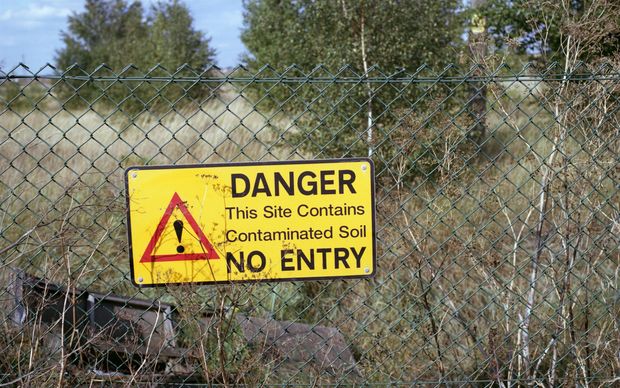 The Government has singled out a priority list of 10 contaminated toxic sites in New Zealand. Photo: SCIENCE PHOTO LIBRARY

It is spending a further $2.4 million on cleaning up the Kopeopeo Canal near Whakatane, taking total Government funding for the project to $4.7 million.

The work involves removing dioxin-contaminated sediment from the canal. It was polluted in the 1950s to late-1980s as a result of stormwater discharges from a former sawmill, which treated timber using pentachlorophenol (PCP), containing dioxins.

Also on the prioriy list of 10 sites is the former New Zealand Farmers Fertiliser Works at Onehunga, which operated from 1910 to1984.

Storage of raw material and effluent discharges contaminated the site, groundwater and nearby waterways including the Manukau Harbour.

The Green Party has welcomed the announcement of a national register of contaminated sites. Toxic site management was part of the memorandum of understanding it signed with the Government in 2011. 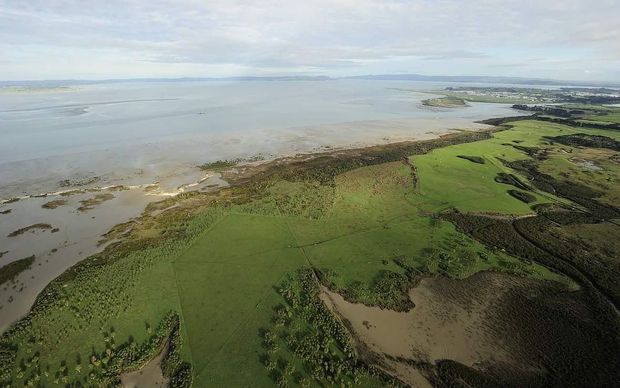