The police dive squad are on their way to the West Coast to help search for a two-year-old girl missing since Thursday when the car she was in became stuck in a river.

Emily Saunders was one of five in an SUV that became partially submerged while trying to cross the Poerua River near Harihari. 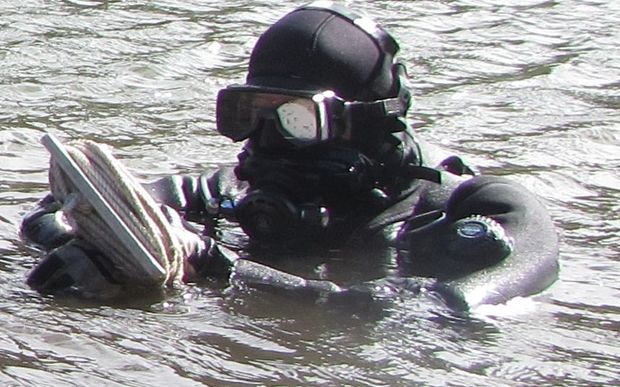 Three managed to escape, but 66-year-old Barry Petrie and the toddler were swept away.

The dive squad is planning to search the river tomorrow.

"Police are using every available resource to find Emily and return her to her family and friends at this tragic time," police said in a statement.

On Monday a 32-strong team including a helicopter, two jet boats and a dog team, failed to find the toddler.

By that evening the search had been called off.

At the time, police said it would not resume until the water quality in the river improved to give the dive squad enough visibility to carry out their own search. 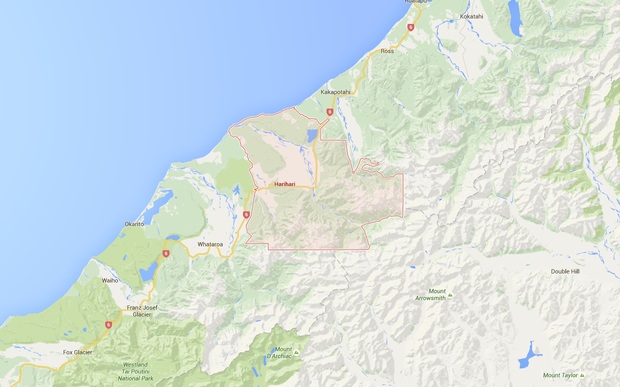