Northland police have seized a record amount of meth - estimated to be worth half a billion dollars - after a boat was found abandoned on 90 Mile Beach. 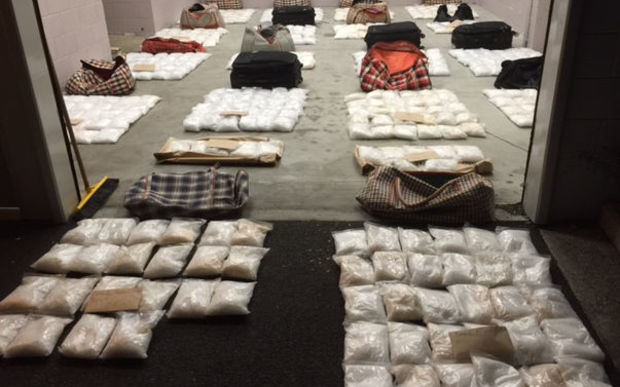 Baggies of meth are laid out. Photo: SUPPLIED/New Zealand Police

Police said initially 448kg of the drug was found, believed to have a street value of about $448 million, but - after finding more buried in the sand - later brought the total to 494kg.

The seizure is more than the total combined amount of methamphetamine seized in this country in 2015, 334kg.

A boat was found abandoned on 90 Mile Beach on Sunday morning, containing a number of mesh bags.

Police said they began searching for a Toyota Prado and a rental campervan, after members of the public told them men in the vehicles had been seen acting suspiciously and trying to launch boats off the west coast in the past fortnight.

The men driving the vehicles had allegedly been offering large amounts of cash to locals, in exchange for help launching boats off the beach.

Police went to 90 Mile Beach to recover the boat and, while they were doing so, the Toyota Prado drove past.

The driver failed to stop for police and a short pursuit ended when the vehicle stopped at the Ahipara Golf Course.

A 31-year-old man and a 26-year-old man from Auckland were arrested and taken back to Kaitaia Police Station.

The campervan was then seen at Totara North and, when police stopped it, officers looked in the back and saw what appeared to be multiple bags of methamphetamine.

The 19-year-old driver and the campervan were also taken back to the police station, where a search found multiple suitcases and bags containing dozens of plastic zip-lock bags with methamphetamine inside. 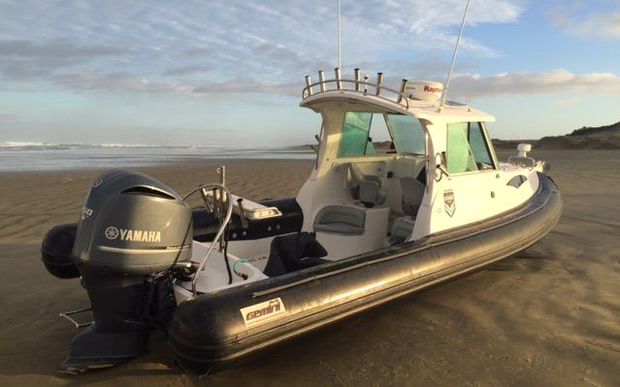 All three men have been granted interim name suppression, after appearing in Kaitaia District Court this morning.

They were jointly charged with importing Class A drugs and possession for supply of a class A drug, and will reappear in court again on 7 July.

Subsequently, the police searched the Toyota Prado and found a GPS device, which they said led them to more drugs.

A set of co-ordinates on the device took the police to sand dunes on the Hukatere region of 90 Mile Beach, close to where the boat was abandoned.

They dug into the sand and found another stash of methamphetamine, taking the total amount recovered to 494kg.

A second boat, found in Ahipara, has been seized. 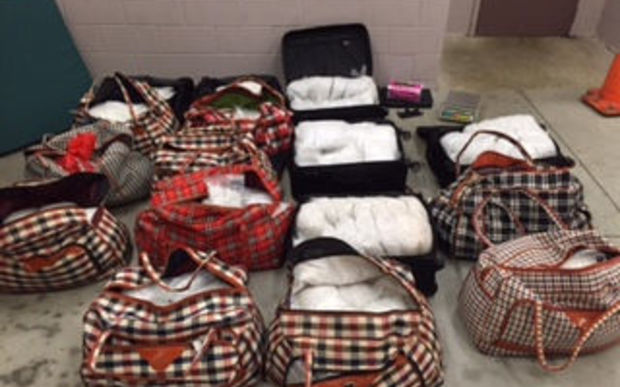 Northland Police have made a record seizure of methamphetamine - with an estimated street value of $438 million on the street. Photo: SUPPLIED/New Zealand Police

District commander Superintendent Russell Le Prou said this was "without a doubt" the largest ever seizure of methamphetamine in New Zealand.

"What is so great about this is that it's not only the result of hard work by the Northland Police, but it's the result of information we got from the community.

"We received notification of several cases of suspicious behaviour in the past few weeks, and that has allowed us to get to this point."

Far North District Mayor, John Carter, said he was delighted at the role his community had played.

One local said the drugs were not for Kaitaia, but meth was a growing problem in the community.

"Definitely getting imported through the shores of the Far North and getting distributed throughout the country.

"So yeah, got nothing to do with the locals but I think it will be backtracked to eventually ending up in your own backyard."

Police said the drugs had since been removed from the Kaitaia Police Station.

Investigations were now under way into where the methamphetamine had come from.

Superintendent Le Prou said it looked like the drugs had been retrieved from the waters off 90 Mile Beach.

"So we know from looking at the bags that they have some salt water on them. So you may infer from that it has possibly been left out of sea for a while and picked up by the smaller boat."

The seizure was the result of the police and the local community working together, she said.

"It's basically local people saying to the police 'this looks a bit funny', and the police going off and taking up that opportunity and bringing in the biggest haul of methamphetamine that has ever ever been found in New Zealand, in fact twice the size of any other find, and significantly more than all of last year's finds." 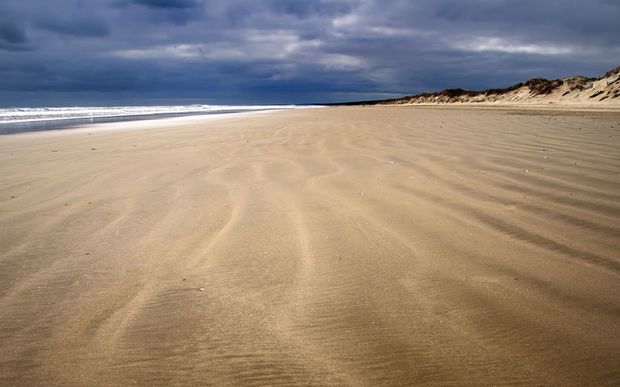 The operation has centred on 90 Mile Beach in Northland (file) Photo: 123rf.com