The man arrested after a siege at a petrol station overnight is Ricky Batalliard, 27, who had been on the run from police for two days. 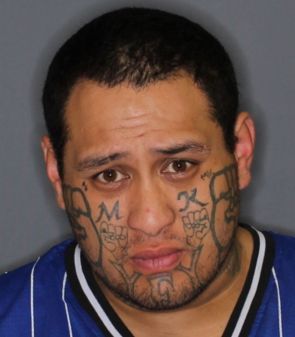 Ricky Batalliard had been on the run for two days when he was arrested at Mercer. Photo: Supplied: Police

Police said they followed Mr Batalliard, who was armed, from Manurewa to Mercer, just south of Auckland late last night.

The pursuit, which was aided by a police helicopter, closed State Highway 1 for several hours overnight.

After a stand-off at the petrol station, which lasted for several hours, the man was arrested just after 1.30am and SH1 was reopened.

A warrant for the arrest of 27-year-old Ricky Batalliard was issued on Friday after police said they confronted him during a routine enquiry in Manurewa.

They said he threatened officers with a gun, then fled in a stolen silver Hyundai stationwagon.

Ricky Batalliard is suspected of subsequently being involved in two failed robberies in south Auckland yesterday.

Police said he was being interviewed and would face further charges.

Counties Manukau police said the public were kept safe at all times during the incident. 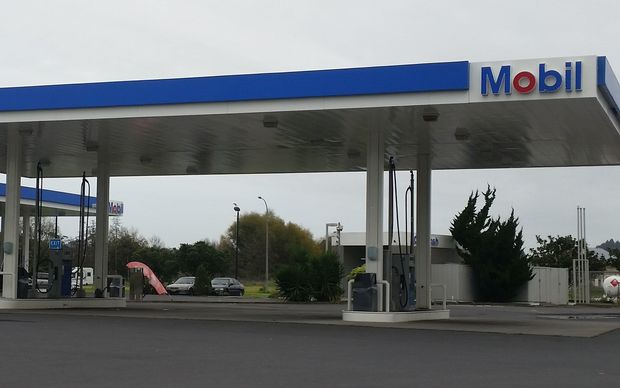 A motel owner in Mercer, who did not want to be named, told RNZ News a lot of police with guns arrived in the small town just before 9pm last night.

He said the service station was evacuated and people were moved to his motel and tavern.

The motelier said he became frustrated that the situation took so long to resolve and that it took so many police officers to apprehend one man. 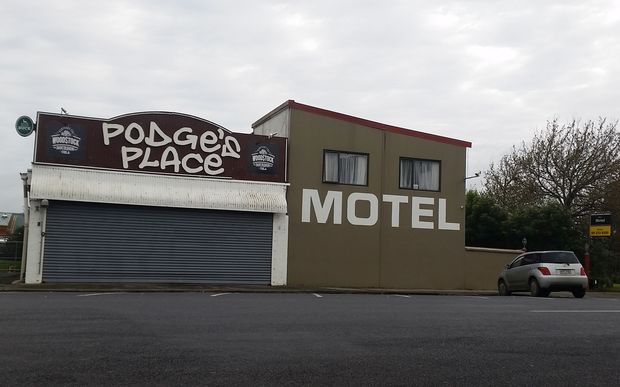 As the evening went on, he said, the people who had been moved to the motel were annoyed that one person was causing so much disruption.

"More angry that they couldn't lock up and go to work and things like that. We had the cleaner here - he couldn't go in and lock the building, all because of that. It was just - stupid."

The motel owner said a helicopter was circling the sky over Mercer for about four hours.

Staff at the Mobil Service Station said it had been business as usual since they were allowed to reopen at about 3 o'clock this morning.